Talks are being held between SIPTU and the Health Service Executive to try to avert strike action at the National Ambulance Service next week.

SIPTU staff voted overwhelmingly in favour of industrial action last month in a dispute over pay and conditions.

The union has warned the HSE that a strike will go ahead next Wednesday barring a breakthrough in today's negotiations.

SIPTU spokesperson Paul Bell said while there will be disruption to backroom services and patient transport services, emergency cover will be provided.

Speaking on RTÉ's Morning Ireland, Mr Bell said there has been a "staggering" lack of urgency in the response by the Department of Health, HSE and the Minister for Health to the strike notice.

He said the union will engage in talks today, but he was "not confident" about making progress.

"Our concentration at this point has been to try and get the issues at the core of the dispute resolved or into some sort of process where we understand that progress can be made.

"Unfortunately we've, at this stage, had to serve strike notice. So we are now at the 11th hour and we are involved in some sort of engagement today.

"We are not confident about making progress but we're going to remain to have dialogue," he said.

The talks got under way at Liberty Hall in Dublin at 10.30am this morning. 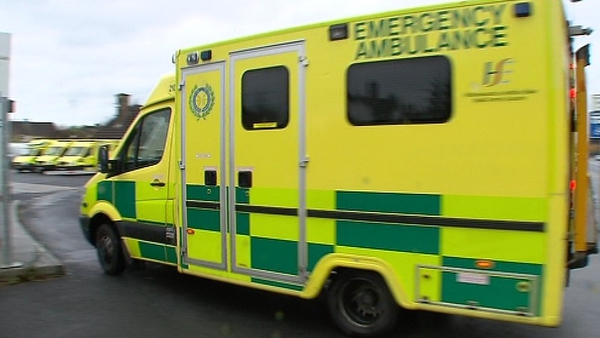