The chairman of a US "black power" movement said his group will carry arms for self-defence at protests before the Republican convention next week if allowed under Ohio law.

"If it is an open state to carry, we will exercise our second amendment rights because there are other groups threatening to be there that are threatening to do harm to us," Hashim Nzinga, chairman of the New Black Panther Party said.

"If that state allows us to bear arms, the Panthers and the others who can legally bear arms will bear arms."

Mr Nzinga condemned the killing of five police officers in Dallas last week as a "massacre" and said his group played no role in the attack.

Officials in Ohio have said it will be legal for protesters to carry weapons at demonstrations under the state's "open carry" laws.

Several other groups, including some supporters of presumptive Republican presidential nominee Donald Trump, have said they will carry weapons in protests as well, leading to concerns about rival groups being armed in close proximity.

Mr Nzinga said he expected "a couple hundred" members of the New Black Panther Party to join a black unity protest that is scheduled to begin on Thursday in Cleveland. 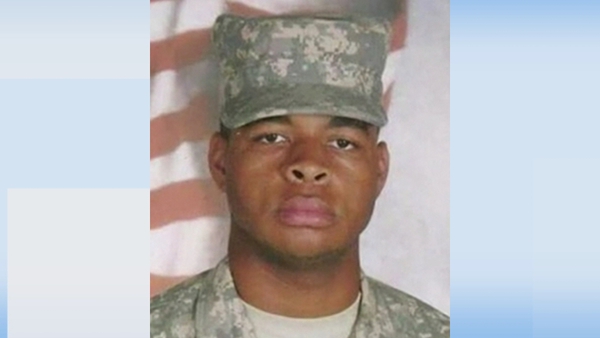