British MPs may vote on whether former prime minister Tony Blair is guilty of contempt in the House of Commons, following accusations he deceived MPs over the Iraq war.

David Davis, a Tory former cabinet minister, said he will make a motion of contempt about Mr Blair in the Commons this week.

It comes after John Prescott, the deputy prime minister at the time of the 2003 invasion, claimed the Iraq War was illegal.

Mr Davis said if his motion is accepted by Speaker John Bercow, it could be debated before Parliament breaks up for the summer.

The former shadow home secretary told the BBC's Andrew Marr show: "I'm going to put down a contempt motion, a motion which says that Tony Blair has held the House in contempt.

"It's a bit like contempt of court. Essentially by deceit."

"He might have done one of those accidentally, but five?"

He said if the House agreed Mr Blair had held the House in contempt, MPs would have to persuade the authorities "to take the next step".

The long-awaited Chilcot report strongly criticised the way former prime minister Mr Blair took the country to war in 2003 on the basis of "flawed" intelligence with inadequate preparation at a time when Saddam Hussein did not pose an "imminent threat".

John Chilcot also said the way the decision about the legal basis for the war was reached was "far from satisfactory", but the report did not rule on the legality of the military action. 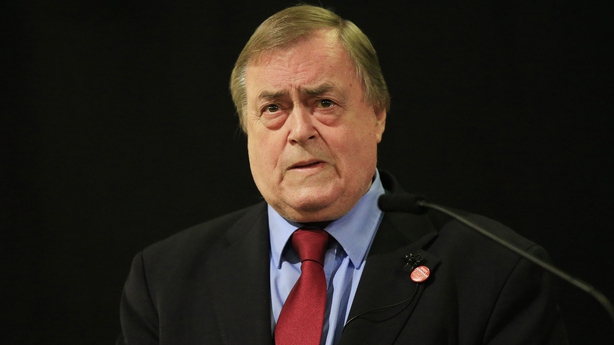 Mr Prescott (above) used his strongest language yet to condemn Mr Blair's decision to take part in the Iraq war, a decision he supported at the time.

Writing in The Sunday Mirror, the peer said: "I will live with the decision of going to war and its catastrophic consequences for the rest of my life.

"In 2004, the UN secretary-general Kofi Annan said that as regime change was the prime aim of the Iraq war, it was illegal.

"With great sadness and anger, I now believe him to be right."

Mr Prescott said he had concerns about the way Mr Blair ran his government, with Cabinet ministers given "too little paper documentation" to make decisions.

He also said intelligence reports were based on "discussions at receptions and prejudiced sources", amounting to "tittle-tattle, not hard evidence".

The Chilcot report was a "damning indictment of how the Blair government handled the war - and I take my fair share of blame", he added.

"As the deputy prime minister in that government I must express my fullest apology, especially to the families of the 179 men and women who gave their lives in the Iraq war."

He also welcomed current Labour leader Jeremy Corbyn's decision to apologise on behalf of the party for the war.

Mr Corbyn this morning said he would probably support a motion to hold Mr Blair in contempt.

Mr Blair has defended the decision to oust Hussein and insisted that his efforts to form a close relationship with the US had persuaded Mr Bush to pursue a second UN security council resolution, which ultimately was not obtained. 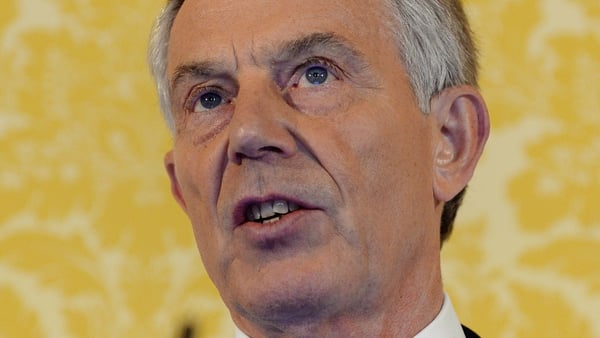