The Government's imposition of an increment freeze on members of the Defence Forces is provocative and inappropriate, according to the body representing soldiers, sailors and aircrew.

The Permanent Defence Force Other Ranks Representative Association (PDFORRA) is one of the representative bodies which has not accepted the Lansdowne Road Agreement (LRA) public sector pay deal.

Since 1 July members of those groups have been subjected to an increment freeze under the terms of financial emergency legislation known as FEMPI.

PDFORRA General Secretary Gerry Rooney said they have not yet balloted members, because it has outstanding issues and clarifications to be addressed, including a two-tier pay structure.

He stressed that PDFORRA had indicated that it will meet all its obligations under the LRA, even though it has not yet signed up to the deal.

He said PDFORRA will now initiate the dispute resolution process contained within the agreement to challenge the application of the pay freeze.

PDFORRA noted that it is not permitted to join the Irish Congress of Trade Unions and is thus excluded from centralised pay bargaining. 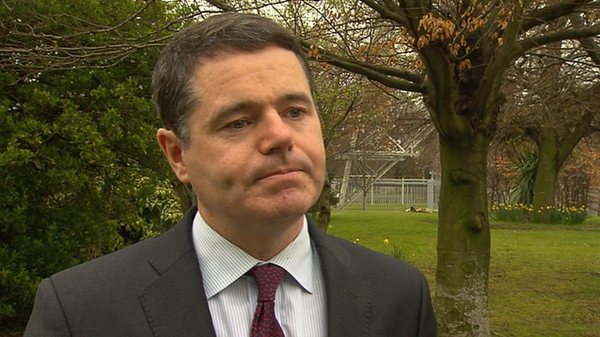