Some TDs also raised the issue of the leadership of the party.

The meeting heard Cork South West TD Jim Daly tell the Taoiseach he should have stood up to Minister for Transport Shane Ross by insisting he line up alongside his colleagues to oppose the bill, which the Attorney General deemed likely to be unconstitutional.

Mr Daly instanced the stance taken by former party colleague Billy Timmins on a similar issue, claiming he had been more sincerely conflicted at the time than Mr Ross but ended up outside the party fold as a result.

He was supported in his views by Carlow-Kilkenny TD Pat Deering.

Louth backbencher Fergus O'Dowd raised the issue of leadership, saying it was clear at some stage the party would have a new leader.

Kerry TD Brendan Griffin said Fine Gael had to be prepared for all eventualities, including a snap election.

Mr Kenny surprised TDs and senators at the outset of the meeting by telling them he was reappointing former minister James Reilly as the party's deputy leader.

Last month Mr Reilly, now a senator, had complained that he had only heard second-hand from his wife that he had been removed from the position. 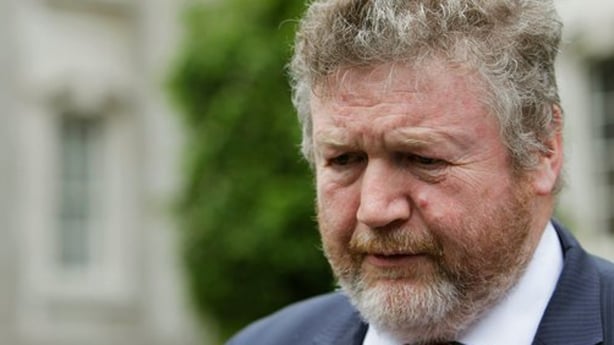 The Taoiseach earlier told the Dáil that there has to be consensus about changing the Constitution to deal with the issue of terminations and fatal foetal abnormalities.

Mr Kenny said the Citizens' Assembly, which he hopes will meet in October, would aim to provide that consensus.

He was responding to Clare Daly who accused him of hiding behind the advice of the Attorney General who has advised that the bill was unconstitutional.

She said Mr Kenny was denying women their human rights by his stance.

But the Taoiseach said the law in the area required a constitutional referendum and there had to be consensus before any question was put to the people.

He said as well as being unconstitutional, Mr Wallace's bill was bad for women.

Meanwhile, a support group for families with poor pre-natal prognoses has said it is "deeply concerned" about the bill, which they say undermines respect for the dignity and value of their children.

It has called for the Eighth Amendment to the Constitution to be retained as they say it protects lives.

The group, One Day More, met TDs from the Oireachtas Human Dignity Group at Leinster House today in advance of tomorrow's vote. 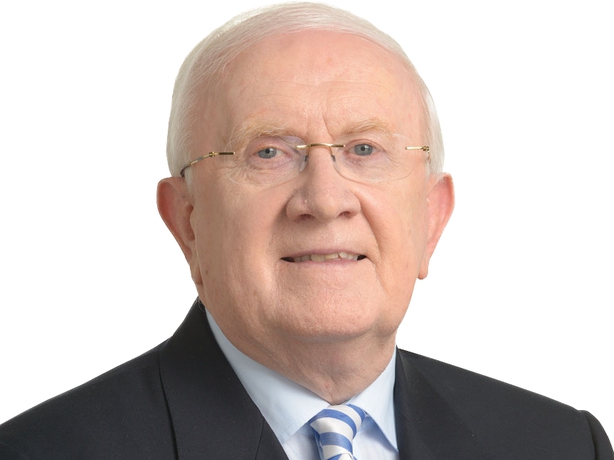 Fianna Fáil's Pat 'the Cope' Gallagher has edged out Fine Gael's Bernard Durkan by one vote to be elected leas-cheann comhairle.

He was elected on a final vote of 69 after the Dáil held a secret ballot to elect the deputy chair of the House.

The other candidates were Seán Crowe of Sinn Féin and independent Mattie McGrath.

A previous ballot failed to elect a candidate last month.

Mr Gallagher earlier told the House this was his ninth term in the Dáil since 1981.

He pledged to be fair, understanding and accessible. He also said he would have an open-door approach in the role.