Britain does not have "months to meditate" on the next steps following the Brexit vote, European Commission president Jean-Claude Juncker said tonight.

"I have some understanding for the fact that David Cameron wants to have some time in order to meditate," Mr Juncker told a news conference after an EU summit.

"We want Article 50 [of the Lisbon Treaty formally stating Britain's intention to leave] to be triggered as soon as possible... It has to be speeded up. We don't have months to meditate, we have to act."

Mr Juncker added: "What I don't understand is that those who wanted to leave [the EU] are totally unable to tell us what they want.

"If someone from the 'Remain' camp will become British PM this has to be done in two weeks after his appointment," he said.

"If the next British PM is coming from the 'Leave' campaign it should be done the day after his appointment."

EU President Donald Tusk meanwhile said leaders appreciated that the situation needs to calm down in Britain following the Brexit vote before the next steps can be taken.

"The leaders understood that some time is needed for the dust to settle," Mr Tusk said.

Mr Cameron said he was sorry that he had lost the referendum on membership of the European Union but would work with his successor to make sure the country has the closest ties possible with the bloc.

Speaking to reporters in Brussels after the summit, Mr Cameron said: "I wish I had won the referendum ... I am sad about that."

"But I am more concerned about Britain getting its relationship right with Europe," he said, adding he would do everything in his power to "encourage a close relationship".

He said he did not regret holding the referendum.

"Of course I regret the outcome but I don't regret holding the referendum, it was the right thing to do."

German Chancellor Angela Merkel, meanwhile, said she saw no chance that Britain might go back on its decision to leave the European Union.

Ms Merkel described talks with Mr Cameron as "serious" but "friendly". She said it was not a time for sorrow or anger, but that Europe must simply deal with the situation with which it was now confronted.

"I want to say very clearly tonight that I see no way to reverse this," Ms Merkel said when asked about the possibility of a British U-turn on Brexit.

"We all need to look at the reality of the situation. It is not the hour for wishful thinking."

French President Francois Hollande warned that Britain would lose access to the EU's single market, and the City of London would no longer be able to act as a clearing house in euros, if the UK stopped free movement of workers from Europe.

"If they don't want free movement, they won't have access to the internal market," he told a post-summit news conference. 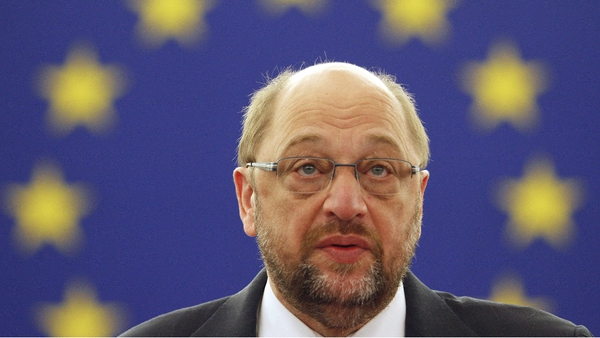