Minister for Social Protection Leo Varadkar has denied that rents could rise as a result of the Government's decision to increase the limits for rent supplement.

The Cabinet today approved a proposal to increase the limits for rent supplement and the housing assistance payment across the country, with a rise of up to 29% in most of Dublin.

Mr Varadkar said there were measures in place, including a two-year rent freeze, to ensure rents were not pushed up by landlords.

Maximum rent limits will increase in every part of Ireland with 25% average hikes in Laois and Roscommon.

There will be an average 21% rise in Cork city, Leitrim, Longford and Galway city.

Cavan and Donegal will see average increases of 15%.

The new limits come into effect on 1 July and the increases will cost an estimated €15m in 2016.

The move had been expected as the measure was included in the deal between Fianna Fáil and Fine Gael to facilitate the minority Government.

Mr Varadkar said the increase means more people will be able to afford accommodation and stay in it, and said the Government hopes this will "reduce the drift into homelessness".

He said so many families had become homeless in the last year that the Government needed "a strong policy response and this is part of that". 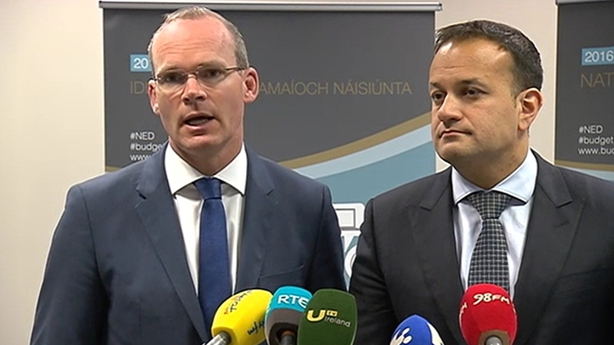 At a press conference announcing the new limits, Minister for Housing Simon Coveney was asked about Fianna Fáil taking credit for the move and also pointing to Fine Gael's previous opposition to the increases.

Mr Coveney said Fianna Fáil had wanted a flat 15% increase and the Government had done a lot of work to decide on localised increases.

He also said the measure would help, but not solve, the housing crisis.

There have been concerns in the past in government about increasing the limits and Sinn Féin's Eoin Ó Broin said the Government should have introduced rent certainty alongside the new limits.

Speaking on RTÉ’s News At One, the charity's Dublin Services Manager Stephen Large said the housing issue is difficult to tackle, but that he is sure people will be relieved by the new proposals.

Mr Large said that some form of rent certainty is needed and described the measures as a first step to tackling the housing issue.

It called on for the system to be reformed "to help keep vulnerable tenants in their homes and to ensure that property owners receive the payment."

Separately, ministers were to also take the first steps to set up a Citizens' Assembly by agreeing legislative changes to allow polling companies access the register of voters.

The Independent Alliance is due to consult the Attorney General on TD Mick Wallace's bill to allow terminations in cases of fatal foetal abnormalities.

The Independent Alliance is seeking a free vote on the matter. It is understood there were "intense discussions" at Cabinet regarding the bill.

The discussion was adjourned. 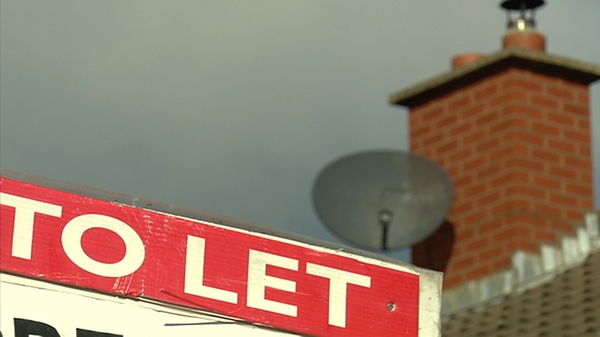