Dublin city councillors have voted to ban street performers from using backing tracks but have rejected calls for a complete ban on amplification.

Members of the Arts Committee today voted to accept most of the latest revisions to the by-laws recommended by council management, including extending the area prohibited to buskers with amplification to most of the main road through Temple Bar.

But they rejected a recommendation for a complete ban on amplifiers following representations from the group Dublin City Buskers, who said this would amount to a ban on busking.

Arts Committee Chairperson Cllr Rebecca Moynihan said it was felt that the ban on backing tracks addressed complaints by businesses, residents and members of the general public.

She said: "Backing tracks are causing most of the problems associated with amplification.

"We don't think we need a complete ban on amplifiers. Backing tracks are used by the dance troupes which can be very loud."

The committee also voted for an 80 decibel limit across the city and to consider further restrictions on the use of amplifiers at certain times and locations next September.

This decision will now go to the full council meeting next month. 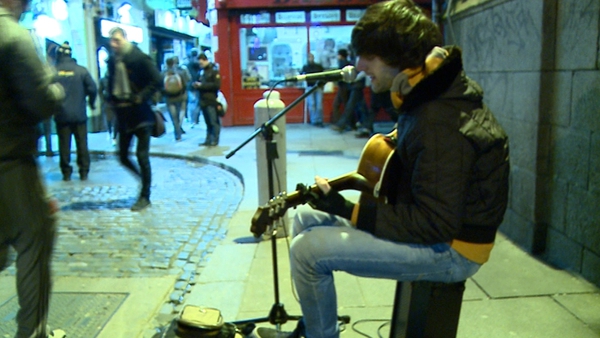