Three men with suspected links to jihadist Larossi Abballa, who killed a police officer and his partner outside Paris last week, have been arrested on suspicion of spying on other police officers.

Police sources said the three were arrested in the Paris suburbs of Mureaux and Mantes-la-Jolie, home of Abballa who was shot dead by police after killing the couple at their home on 13 June. 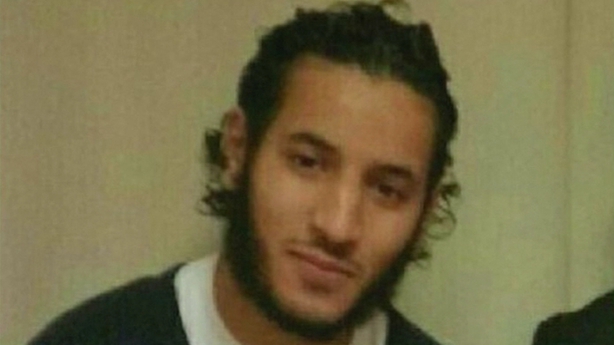 One of the three is on France's national security watchlist.

They are suspected of spying on a police event in the Yvelines region west of Paris, one of the police sources said.

Investigators are examining whether they had any connection to the twin killing of Jean-Baptiste Salvaing and Jessica Schneider at their home in Magnanville, also in Les Yvelines.

Two other men linked to Abballa were charged and detained by an anti-terror court on Saturday. 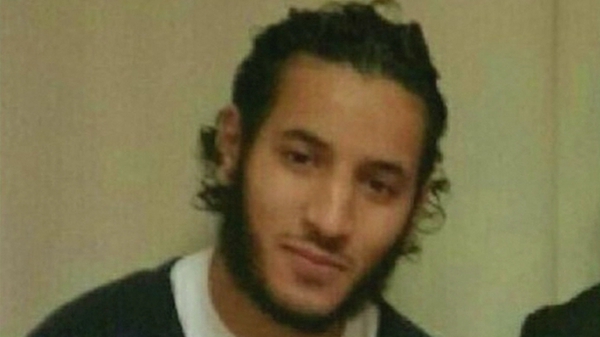