In a statement, Mr Hobbs said that after the party's rejection in the General Election and in the leadership vacuum that had been created he had worked hard to bring the party to the point of accepting that it needed to reposition as a liberal democrat party and had completed his objective.

He added that whether the party can reposition itself now "depends on the next leadership and how much Rome is still left in RENUA".

Lucinda Creighton, who founded the party with Mr Hobbs and Councillor John Leahy, stepped down as party leader last month in the wake of the General Election results.

Despite running candidates in 26 constituencies, the party failed to win a single Dáil seat.

All three of the party's TDs - Ms Creighton, Billy Timmins and Terence Flanagan - lost their seats in the election. 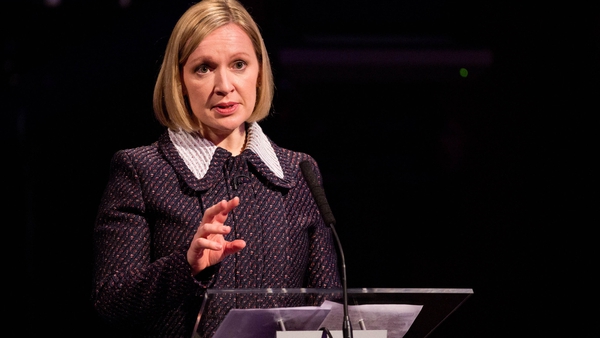 Creighton steps down as Renua leader