Gardaí believe they may have solved the mystery of the disappearance of Philip Cairns, the 13-year-old schoolboy who went missing in Dublin nearly 30 years ago.

A woman came forward last month with new information, which detectives believe to be credible.

The woman told gardaí that convicted paedophile Eamon Cooke may have killed Philip at the studios of his pirate radio station in October 1986.

The 79-year-old died last week and while he confirmed some aspects of the woman’s statement, he never told gardaí where Philip's remains are buried - in spite of their efforts to have him do so.

Philip's family have been informed of the latest developments but the case remains open and gardaí are still appealing for information. 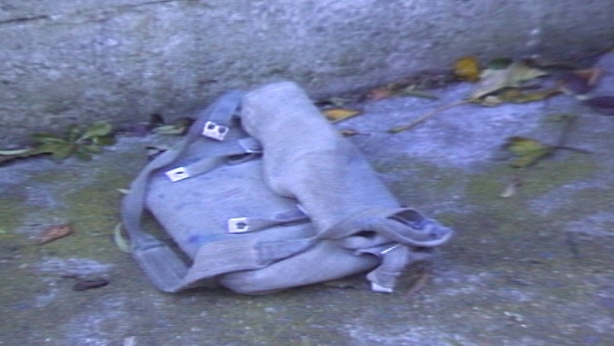 The investigation remains ongoing and last October, on the anniversary of Philip's disappearance, gardaí issued a new appeal for help from the public.

The woman told detectives that on the day Philip disappeared, she was in a car with Cooke - the DJ and owner of the pirate radio station, Radio Dublin.

The woman told the gardaí that Cooke knew Philip and had promised to take him to visit the radio station.

She said however that when they got to the studios in Inchicore, a row broke out while she was in another room, and that Cooke struck the child with an implement.

She said she went into the room and saw the 13-year-old boy bleeding and unconscious on the floor.She told gardaí that she then fainted and when she woke up, she was in a car being driven by Cooke. She kept this information to herself for decades.

Cooke was a convicted paedophile who was serving a 10-year sentence for repeatedly sexually abusing two girls from January 1974 to May 1978. 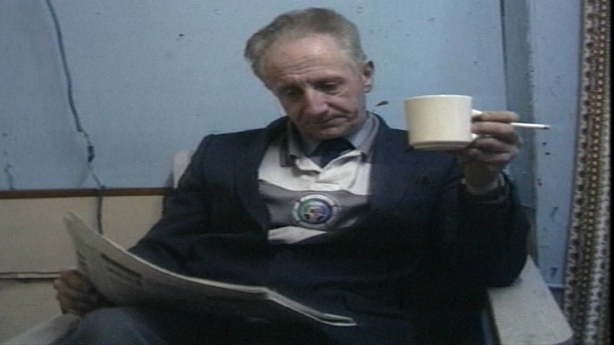 The offences were committed years before Philip disappeared.

By the time gardaí could act on the new information they received, Cooke was dying. They went to see him in Arbour Hill Prison but discovered he had been transferred to a Dublin hospice.

They spoke to Cooke at the hospice on a number of occasions but because of his condition and the fact that he was receiving palliative care he could not be questioned or interrogated fully.

He gave yes/no answers and, to a limited extent, confirmed aspects of the statement made to gardaí by the woman who came forward, but did not tell them where Philip's remains are buried.

Gardaí even offered Cooke the opportunity to give the information to a solicitor or a priest - only to be disclosed to detectives after his death - but he did not give them any information about where Philip's remains are.

Gardaí are not looking at any other lines of inquiry at the moment.

However, without knowing where Philip’s remains are, the case remains open.