Combining his immense sporting talent with a flamboyant personality, Ali carved a name for himself with some strong fighting words.

Here are some of his greatest quotes. 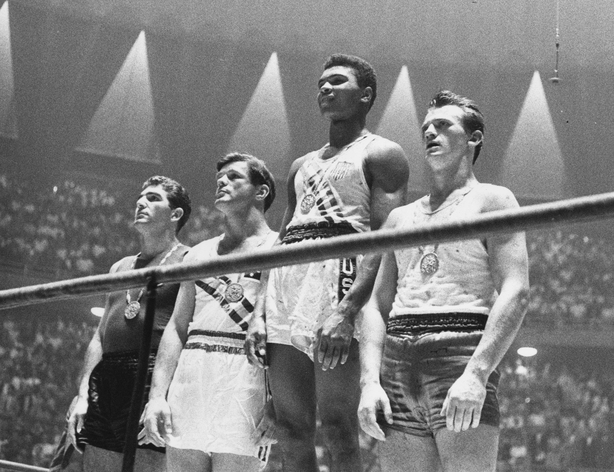 "Hey Floyd - I seen you! Someday I'm gonna whup you! Don't you forget, I am the greatest!" - To then-world heavyweight champion Floyd Patterson during the 1960 Olympic Games.

"Why are all the angels white? Why ain't there no black angels?" - In a sermon at apostolic church in 1983. 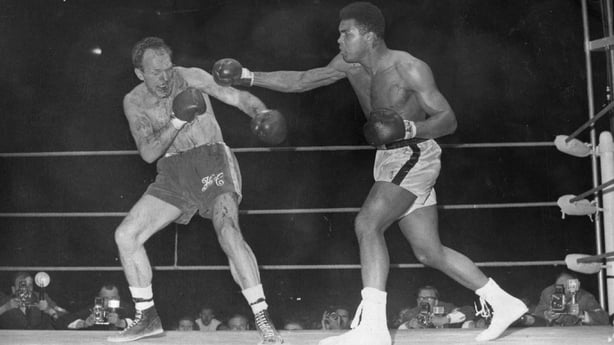 "Cassius Clay is a slave name. I didn't choose it, and I didn't want it. I am Muhammad Ali, a free name, and I insist people using it when speaking to me and of me."

"I had a good time boxing. I enjoyed it - and I may come back." - On being crowned Sports Personality of the Century by the BBC in 1999. 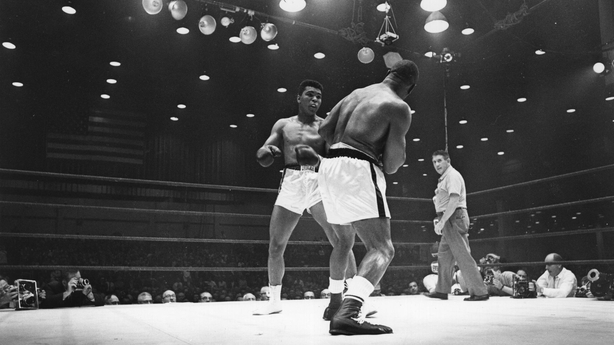 "I ain't got no quarrel with them Viet Cong" - February 17 1966, Ali's famous explanation of why he refused to serve in the United States Army.

"It's hard to be humble when you're as great as I am."

"You serious? I got to stay here and lead my people to the right man - Elijah Muhammad" - when asked why he does not flee the country, in an interview by Robert Lipsyte of The New York Times on 26 April 1967, two days before refusing induction into military service.

"I've done my celebrating already. I said a prayer to Allah" – 28 June 1971, on being told his conviction for draft evasion was overturned by the US Supreme Court.

"I told you all, all of my critics, that I was the greatest of all time. Never make me the underdog until I'm about 50 years old" – 1 October 1974, after knocking out George Foreman to become heavyweight champion for the second time, in Kinshasa, Zaire. 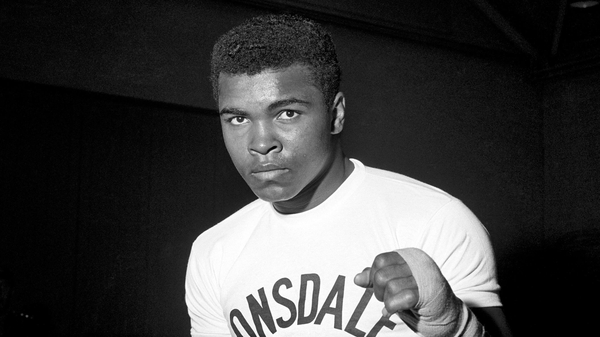