Taoiseach Enda Kenny has encouraged Irish people living in the UK to register to vote in the upcoming referendum on Europe.

Speaking in London, Mr Kenny said the decision made on 23 June would be one of the most significant in the last 50 years and would change Europe either way.

Mr Kenny said that a "substantial number of Irish people" make up the British electorate and he urged them to have their say by registering to vote by 7 June.

"Our wish in Ireland is that Britain would stay as a strong member of the European Union - as a central member - for the time to come," said Mr Kenny.

Mr Kenny said Ireland would be one of the worst affected countries should the UK choose to leave the EU.

Custom controls could have to be set up at the border in the event of a Brexit vote, the Taoiseach warned.

Campaign Group Irish 4 Europe estimated there are around half a million first generation Irish living in England, Scotland and Wales, and the group said the number rises to the millions when second and third generation are considered.

Mr Kenny spoke as he prepared to watch his home county of Mayo take on London in a GAA match in Ruislip.

Asked what might happen in the event of a vote for Britain to leave the EU he said there would have to be "significant, complex and difficult negotiations".

"So whether there would be border controls or custom controls, these things are a possibility but obviously they would require some very serious negotiations and my preference for the Irish electorate who have a significant part in this referendum is to vote to stay," he added. 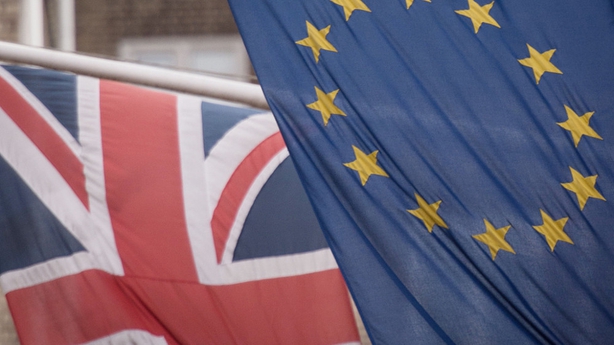 Meanwhile, nine out of ten of Britain's top economists working in London's City financial district, small business and academia believe the economy will be harmed if Britain leaves the European Union, according to a new poll.

The poll, which the Observer newspaper said was the biggest of its kind drawing responses from more than 600 economists, is a boost for British Prime Minister David Cameron, who is leading the campaign for the UK to stay in the 28-member bloc at a referendum on 23 June despite opposition from some in his party.

Carried out by pollster Ipsos-MORI, the poll found that 88% of those asked said an exit from the EU and the single market would most likely damage Britain's growth prospects over the next five years and 82% said there would probably be a negative impact on household incomes.

The Observer said those surveyed were members of the profession's most respected representative bodies, the Royal Economic Society and the Society of Business Economists.

Campaigners on both sides of the argument have targeted the economy as one of the main battle grounds to win round voters who are split in what is becoming an increasingly bitter fight over Britain's future.

"Out" campaigners say Britain would be freed from regulation and red tape if it left the European Union, able to negotiate its own trade deals without having to please 27 other countries.

But the "In" campaign has pressed its argument that Britain would suffer an economic downturn if it left, hurting the pound, jobs and wages.

Mr Cameron said in a statement: "This poll confirms the overwhelming view of economists - leaving the EU would damage our economy, costing jobs and increasing prices." 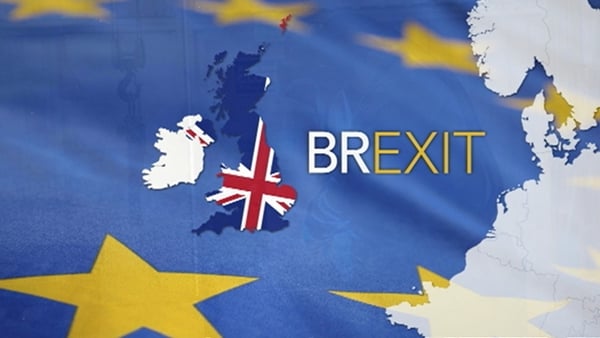