The Labour leader has said that he has had talks with the Green Party about forming a close alliance of the left in the Dáil.

Speaking at a post-election meeting at Labour's Headquarters, Brendan Howlin said he would also be interested in working with the Social Democrats in such a way.

He said Mr Kelly had his own ambitions and that is essential but that he will be an active and important member of the team in the recovery of the Labour Party.

Mr Howlin also said that he expects another election to be held within 12 months and that Labour were preparing for that eventuality. 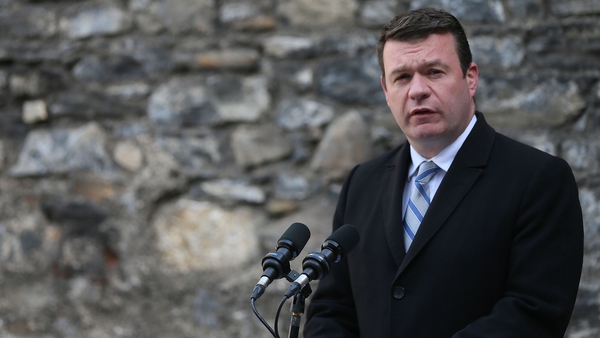 Time for Labour to move on from leadership issue - Kelly