The Central Statistics Office has said that 96% of census forms have been collected so far but 70,000 forms have yet to be returned.

The CSO is urging people to post them back if they have not been collected already.

All forms were due to be collected by yesterday.

The CSO has said that while most enumerators around the country are now finished collecting forms, others are still calling to households this week to collect the last remaining forms.

Parts of Dublin city centre, Galway, Limerick and Waterford city are proving challenging for the enumerators, as are parts of Donegal.

The CSO has thanked householders who posted their forms in by yesterday. It said it received over 1,500 this morning.

It said anyone who still has a census form at home should post it to PO Box 2016, Swords, Co Dublin.

The CSO said it is absolutely critical that everyone is included in the census, and that every form is returned to the CSO.

Preliminary results from the census are expected to be published in July. 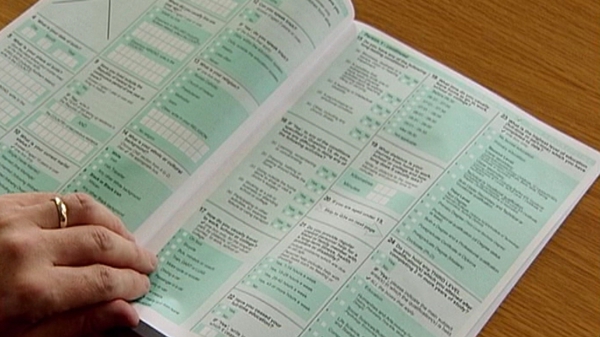