Pope Francis reportedly told Archbishop Diarmuid Martin that he or his successor will travel here for the prestigious event.

Our Religious and Social Affairs Correspondent Joe Little assesses the growing probability of a Papal visit. 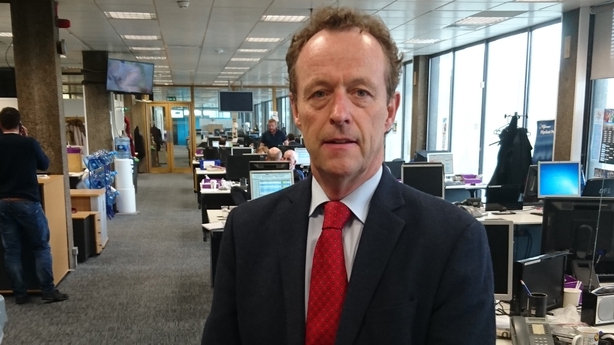 Immediately after Pope Francis’ election in March 2013, the then Primate of All Ireland, Cardinal Sean Brady, who had voted in the Papal Conclave, said the Irish bishops planned to invite the Argentinean pontiff here "when an appropriate occasion occurs."

That occasion presented itself late last September in Philadelphia when the Pope announced that the Archdiocese of Dublin would host the 2018 World Meeting of Families which is held every three years and is usually attended by the Bishop of Rome.

Immediately the Archbishop of the country’s largest diocese, Diarmuid Martin, announced that he had invited the Pope, who turns 80 at the end of this year, to the land of Saint Patrick on behalf of the Irish Conference of Bishops.

His counterpart in Armagh, Archbishop Eamon Martin, and the Papal Nuncio here, Archbishop Charles Brown, began stoking speculation that a second Papal visit to Ireland was on the cards.

(The first visit was in the autumn of 1979 when Pope John Paul II visited Dublin, Drogheda, Maynooth, Knock, Galway and Limerick, drawing over one million worshipers to the Papal Mass in the capital’s Phoenix Park and almost as many again to the other events.) 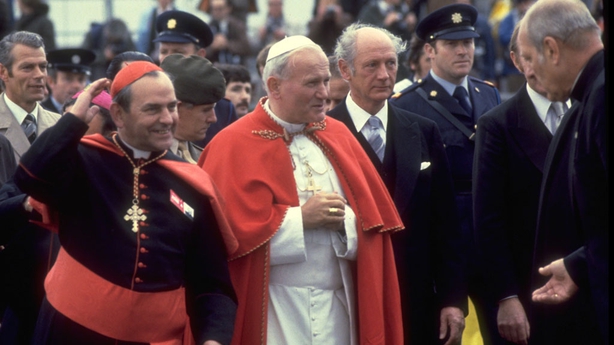 The weekend of September’s Philadelphia announcement, the Primate of All Ireland, Archbishop Eamon Martin, said that he was expecting an answer to the Irish bishops’ invitation "very, very soon".

"We have urged him to come; we have told him that we are really open to a visit and we're hoping that he will answer us very, very soon."

Dr Brown was quoted as saying his fervent hope was that that the possibility of the Pope visiting Ireland would be realised.

But final – albeit unofficial - confirmation that a 2018 Papal visit is being planned came in a little-reported interview published on 3 May in which Archbishop Martin quoted Pope Francis telling him that the Vatican is committed to the project.

Buried at the end of the Irish Independent’s 40-minute-long podcast interview with journalist Paul Williams are apparently throw-away remarks beginning with Archbishop Martin’s confirmation that he had invited the Pope to come here.

You cannot get more definite than that.

I broadcast live commentaries for RTÉ television from two of the Irish venues to which (the late, now Saint) Pope John Paul II travelled over 36 years ago.

They were Drogheda, which attracted tens of thousands of people from Northern Ireland among other places, and the National Catholic Seminary, St Patrick’s College, in Maynooth.

If my - and others’ - experiences of that visit are anything to go by, intense and – given the current volatility of European security - necessary secrecy surrounds the planning of the dates and itinerary for the 2018 visit. Add to that palpable excitement and no little amount of tension.

Today’s edition of the Irish Catholic newspaper states that what it calls "a historic trip to the North is on the agenda", a reference to the impossibility of Pope John Paul II travelling north of the border because of the particularly volatile security situation in Northern Ireland in 1979.

The Irish Catholic quotes an unnamed but 'well-placed' Vatican source as saying "it would obviously be the hope that the Holy Father would make a visit to Northern Ireland and, perhaps, some other parts of Ireland since many Irish Catholics will want to have an opportunity to attend Mass with Pope Francis." 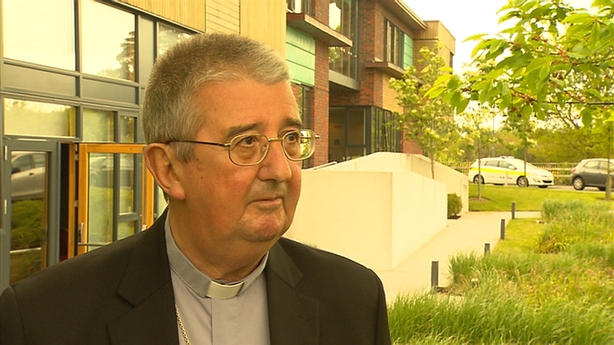 However, this evening, a spokesperson for Archbishop Martin told RTÉ News there had been no confirmation of a Papal visit and that speculation in the Irish Catholic "concerning locations etc, quoting an unnamed Vatican source, are completely without foundation".

The diocesan spokesperson added that "2017 would be earliest possibility of an announcement of a Papal visit to coincide with the World Meeting of Families in 2018".

However, the WMF could be just 24 months away and its organizers in both the Vatican and Dublin have extensive logistical and liturgical preparations to set in train.

Many of them may feel it is unwise to try to keep the dates of the anchor event of the planned second Papal visit here a secret for too much longer.