The Labour Party Executive has agreed the procedures for a possible leadership contest.

Former environment minister Alan Kelly has said he wants to replace Joan Burton at the helm of the party.

The former Tánaiste announced this week that she is stepping down as leader.

Under the rules agreed today, the three other TDs who have not ruled themselves out of declaring as a candidate to become the next Labour leader - Brendan Howlin, Sean Sherlock and Jan O'Sullivan - have until Friday next to declare.

Nominations are also open for the role of deputy leader.

Almost 4,000 party members would be eligible to vote between 23 May and 17 June if it is decided that a leadership contest should be held. 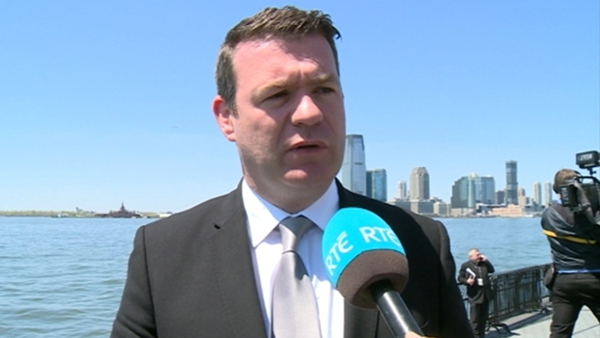