The funeral is taking place today of the 33-year-old Irish nun who was killed in the earthquake in Ecuador last month.

Sister Clare Crockett from Long Tower in Derry city was one of the more than 650 people who died.

Sister Clare had been teaching music at a school in Playa Prieta with the Home of the Mother Order.

She was reportedly trying to lead a number of people from the school when the earthquake struck and the stairwell she was on collapsed.

The Order said six of their members died in the tragedy. No children were in the school at the time as it was the weekend.

The order published a video tribute to Sister Crockett following her death.

The funeral Mass will begin at Long Tower Church in Derry at midday. 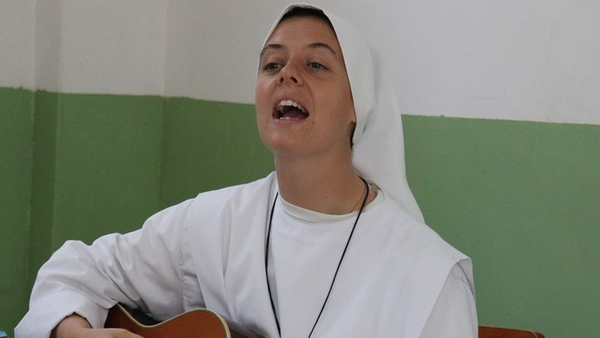