Fianna Fáil has secured 14 seats in the Seanad as it becomes clear the next government will have to rely on the support of independents to pass legislation after strong showings for Fianna Fáil, Sinn Féin and non-party candidates.

Fine Gael hold 13 seats in the upper house while Sinn Féin now has seven senators, up four from 2011.

There are nine independents elected, five from Labour and one from the Green Party.

Even with the taoiseach nominating a further 11 candidates, a minority government will have to rely on winning over independent senators to pass legislation.

Former TD and acting Fine Gael Minister of State Paudie Coffey failed in his bid to get a seat. His party colleague and athlete Eamonn Coghlan was also eliminated.

However, Fine Gael Cllr Maura Hopkins took a seat on the panel as did party colleague Martin Conway.

A number of former TDs who failed to get elected in February's General Election have won seats over the past two days including Labour's Aodhán Ó Ríordáin, Mr Humphreys, and Ged Nash, Sinn Féin's Pádraig Mac Lochlainn and Fine Gael's Gabrielle McFadden. 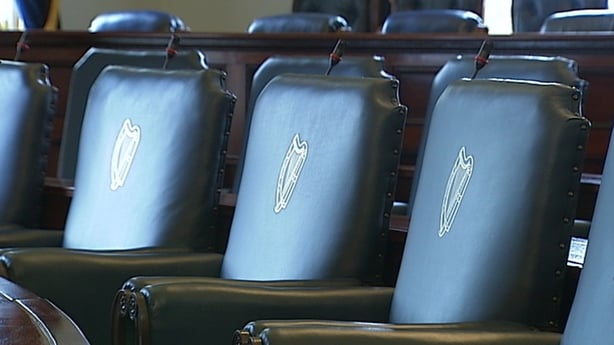 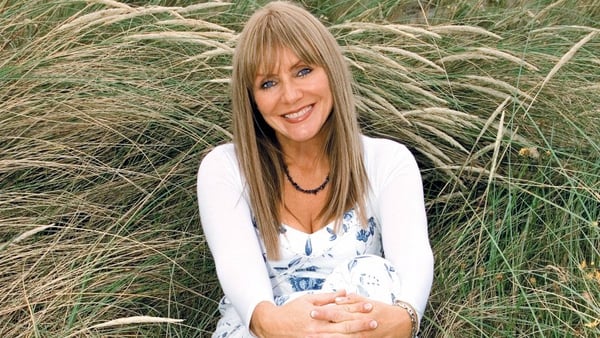