Eight members of one family, including a teenager, were shot dead in rural Ohio yesterday, just before gunmen killed six people in Georgia.

In Ohio, seven bodies were found at three houses close to each other and an eighth was later found at a separate site, Sheriff Charles Reader told reporters.

The victims were "all adults except for a male juvenile" who was 16 years old, he said, and all members of a single family.

Two babies - one aged four days, the other six months - and a three-year-old child survived the shootings, he added.

The authorities gave no possible motive. And, with at least one suspected gunman still on the loose, no arrests have been made.

"The preliminary determination has been made that none of the individuals committed suicide," he added, saying the shooter or shooters "are still at large. We do not know their location."

Several victims were in bed when they were shot, Mr Reader said.

The first and fourth crime scenes are separated by 50 kilometers, the sheriff's office said. 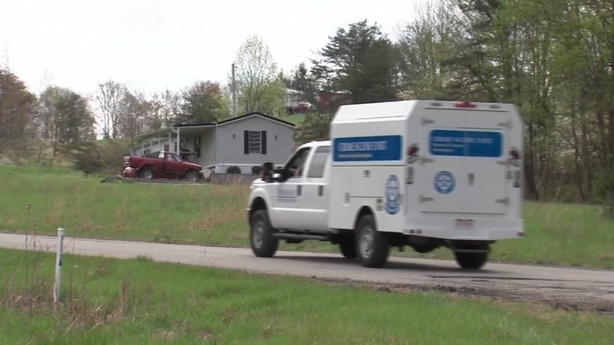 Earlier, Mr DeWine and Mr Reader said in a joint statement that the first seven victims had been found "in three Union Hill Road homes in Pike County," a rural community about 80 miles east of Cincinnati.

There was no "active shooter," they said.

Schools in Pike County and surrounding areas were earlier placed on lockdown as a precautionary measure, local media reported.

Agents from the Attorney General's Bureau of Criminal Investigation were leading the investigation, the statement said.

Ohio Governor and Republican presidential candidate John Kasich tweeted that the situation was "beyond comprehension." 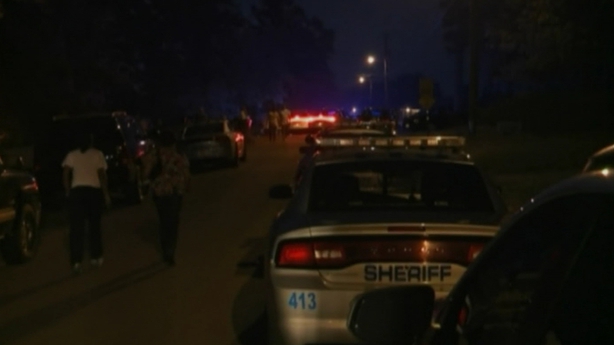 Firearms kill around 30,000 people in the United States each year.

However, Republican politicians, many of whom are backed by the powerful National Rifle Association, have blocked President Barack Obama's attempt to pass gun control legislation.