The family of Karen Buckley have thanked "the very many people" across Scotland and Ireland for their support, a year on from the Irish student's murder.

A major police search was launched after Ms Buckley was reported missing by friends on 12 April last year when she failed to return home after leaving a nightclub in Glasgow's west end.

The 24-year-old's body was found at High Craigton Farm on the north-western outskirts of the city following a four-day search.

Alexander Pacteau pleaded guilty to her murder in August last and was jailed for 23 years.

He had met Ms Buckley outside the Sanctuary nightclub and killed her in his car before attempting to dispose of her body.

A Buckley family statement was published in the Irish Examiner today which read: "We wish to express our sincere gratitude to the very many people who went out of their way to help and support us at the time of her death and ever since.

"It was, and continues to be, very much appreciated by all of us and our extended family.

"We are indebted to the professionalism and great courtesy of the Scottish police and our own Garda Síochána for all the help we received in coping with the terrible tragedy; to the Scottish people who held a vigil for Karen in Glasgow and prayed with us.

"To everybody who has shared our terrible loss please accept this acknowledgement of our profound gratitude."

The family also described local priest Father Joe O'Keeffe as a "rock of support and a true friend".

Tributes were paid to Ms Buckley at a mass marking the first anniversary of her death yesterday.

Around 200 people attended a mass in Analeentha, Co Cork, to remember the nursing student's life. 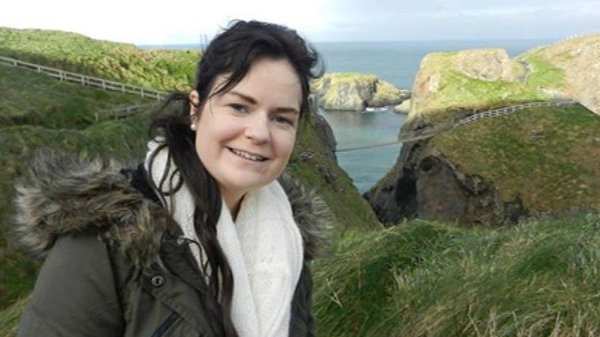