CIA Director John Brennan has promised that the US spy agency will not use so-called "enhanced interrogation" techniques, including waterboarding, against terror suspects, even under a new president's orders to do so.

Mr Brennan's comments may have an impact on this year's White House race, after Republican frontrunner Donald Trump said he would authorise waterboarding and techniques that are "a lot worse" if elected to the highest office in the land.

"I will not agree to carry out some of these tactics and techniques I've heard bandied about because this institution needs to endure," Mr Brennan told NBC News in an interview to be aired later today.

"Absolutely, I would not agree to having any CIA officer carrying out waterboarding again," Mr Brennan added.

However, a new president could choose to name a new CIA director with the approval of the Senate.

Mr Trump's closest rival, conservative Senator Ted Cruz, has also said he does not consider the simulated drowning technique to be torture.

Although vowing not to use the method in "widespread" fashion, Mr Cruz has said that as president, he would "use whatever enhanced interrogation methods we could to keep this country safe". 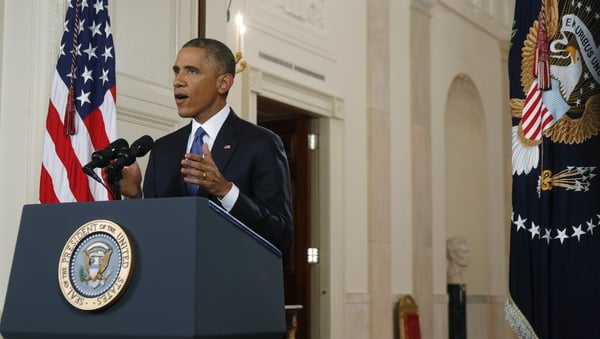