A US Senate report has stated a programme of "enhanced interrogation" used by the CIA on terrorism suspects after the 9/11 attacks was "far more brutal" than the agency admitted.

"Enhanced interrogation" techniques used by the CIA on militants detained in secret prisons were ineffective and never produced information which led to the disruption of imminent terrorist plots, the declassified report by the Senate Intelligence Committee has found.

The report said the CIA misled the public and government policymakers about the effectiveness of the programme, which ran from 2002 to 2006 and involved questioning Al-Qaeda and other captives around the world.

The report prepared by the Intelligence Committee after a five-year investigation said the techniques used were "far more brutal" than the CIA ever told policymakers or the public.

"This document examines the CIA's secret overseas detention of at least 119 individuals and the use of coercive interrogation techniques - in some cases amounting to torture," committee chair Dianne Feinstein said.

Speaking on the Senate Floor, Senator Feinstein said that the findings fell into four main categories:
(1) that the so-called "Enhanced Interrogation Techniques" were not an effective way of acquiring effective intelligence that was otherwise unattainable.

(2) that the CIA provided extensive amounts of inaccurate information about the interrogation programme to the White House, to Congress, to the Department of State, to the media and to the American public.

(3) that CIA management of the programme was inadequate and deeply flawed.

(4) that the techniques involved were far more brutal than anyone had been led to believe. 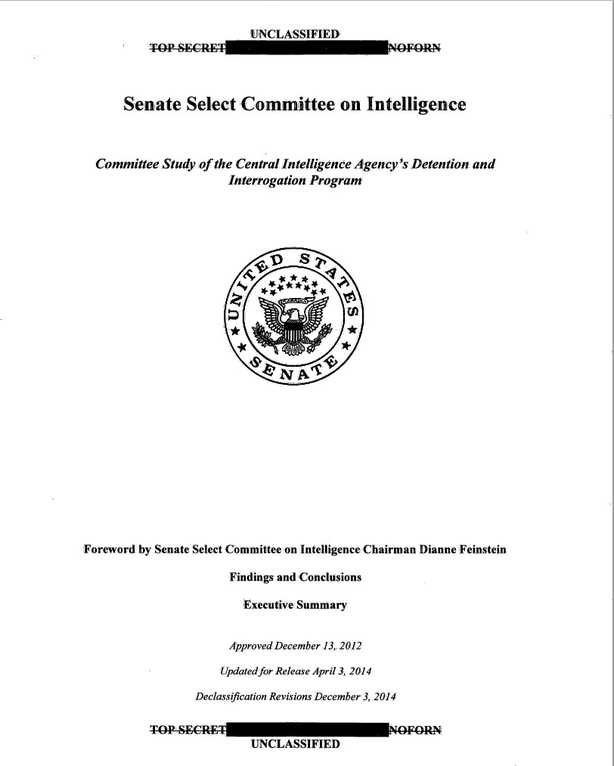 Read the key findings of the Senate report here

The report, which runs to 6,700 pages, however, the committee also published a declassified executive summary of around 500 pages.

Senator Feinstein said the committee had found that at least 26 of them were wrongfully held.

She described how detainees were often stripped naked, made to wear nappies and put in stress positions from the moment they arrived in secret overseas locations.

Detainees were also deprived of sleep for days, and she referred to one case of an individual who was kept awake for seven and a half straight days.

Specific examples of brutality by CIA interrogators cited in the report include the November 2002 death from hypothermia of a detainee who had been held partially nude and chained to a concrete floor at a secret CIA prison.

Commenting on the report US President Barack Obama said it “documents a troubling program involving enhanced interrogation techniques on terrorism suspects in secret facilities outside the United States.

"It reinforces my long-held view that these harsh methods were not only inconsistent with our values as nation, they did not serve our broader counterterrorism efforts or our national security interests.

"Moreover, these techniques did significant damage to America's standing in the world and made it harder to pursue our interests with allies and partners," he added in a statement.

"That is why I will continue to use my authority as president to make sure we never resort to those methods again.

"That is why I unequivocally banned torture when I took office, because one of our most effective tools in fighting terrorism and keeping Americans safe is staying true to our ideals."

Republican Senator John McCain, who was tortured as a prisoner of war in Vietnam in the 1960s, said Americans were entitled to the truth about the programme and its disclosure that such methods were ineffective.

He also told the CIA he believed 'waterboarding' and sleep deprivation were torture.

The report describes one secret CIA prison, whose location is not identified, as a "dungeon" where detainees were kept in total darkness, constantly shackled in isolated cells, bombarded with loud noise or music, and given only a bucket in which to relieve themselves.

It says that during one of the 83 occasions on which he was subjected to a simulated drowning technique the CIA called 'waterboarding', an Al-Qaeda detainee known as Abu Zubaydah became "completely unresponsive with bubbles rising through his open full mouth," though he later was revived.

CIA Director John Brennan acknowledged that the CIA detention and interrogation programme "had shortcomings and that the agency made mistakes" but the agency pushed back against the panel's criticism.

The agency insists that information gleaned from detainees held and questioned in the CIA programme "advanced the strategic and tactical understanding of the enemy in ways that continue to inform counter-terrorism efforts to this day".

It was unclear whether the report would lead to further attempts to hold those involved accountable. The legal statute of limitations has passed for many of the actions.

Security stepped up at US facilities worldwide

Preparing for a worldwide outcry from the publication of the graphic details, the White House and US intelligence officials said they had beefed up security of US facilities worldwide.

The report charts the history of the CIA's "Rendition, Detention and Interrogation" programme, which President George W. Bush authorised after the 9/11 attacks. 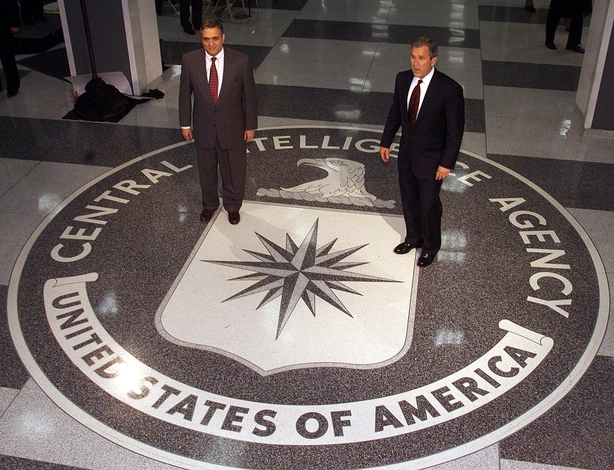 Bush ended many aspects of the programme before leaving office, and Barack Obama swiftly banned "enhanced interrogation techniques," which critics say are torture, after his 2009 inauguration.

Two Republican lawmakers issued a statement calling the release of the report "reckless and irresponsible."

"We are concerned that this release could endanger the lives of Americans overseas, jeopardise US relations with foreign partners, potentially incite violence, create political problems for our allies, and be used as a recruitment tool for our enemies," senators Marco Rubio and Jim Risch said.

Senator Angus King, an independent, told CNN releasing the report was important because it could persuade a future president not to use these techniques.

"We did things that we tried Japanese soldiers for war crimes for after World War Two. This is not America. This is not who we are. What was done has diminished our stature and inflamed terrorists around the world.

"Did we torture people? Yes. Did it work? No," King said. 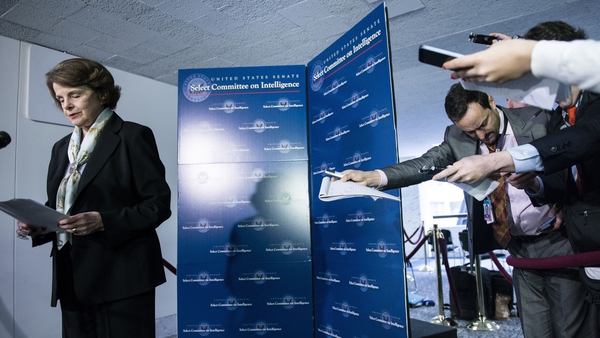 US committee votes to declassify report into CIA interrogations