Brussels main airport is likely to reopen on Sunday after police and the government resolved a dispute over security following the 22 March bomb attacks, agreeing that all passengers would be screened on arrival.

The airport has not handled passenger flights since suspected Islamist militants carried out the suicide attacks. Those bombs and a separate one on a metro train in the city killed 35 people and wounded scores of others.

Since the airport’s departure hall was destroyed in the blasts, it has built a temporary check-in zone, conducted tests and had declared itself ready to restart flights, with an original restart time set for this evening.

However, airport police threatened to strike over what they saw as lax security measures. The deadlock was only broken after talks between police union leaders and the government this evening.

"We have reached agreement with the prime minister and the interior minister," said Jan Adam, a leader of the ACV Politie union. "I envisage that the airport would reopen on Sunday."

The federal police, whose officers work in the airport, wanted passengers to be checked outside the new departure zone. But the airport authorities had said this would mean passengers waiting too long and would simply shift the security threat from inside to outside the area.

Mr Adam said all passengers would be checked on arrival.

Belgium's national security council, a grouping of senior ministers, police and intelligence chiefs, earlier acknowledged it could simply force police to work at the airport, but that it would be unwise to do so. 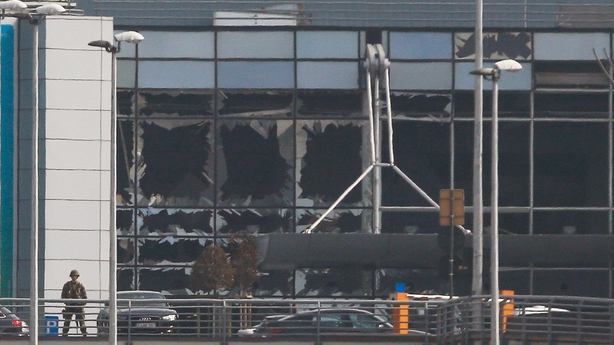 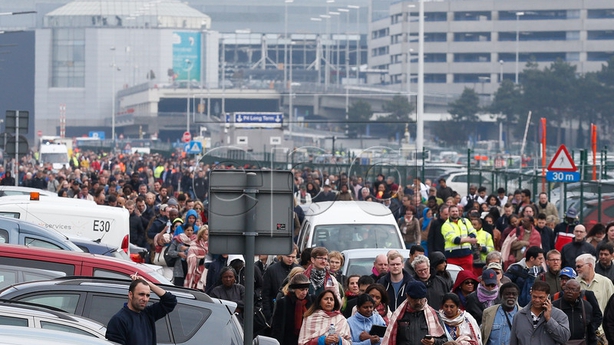 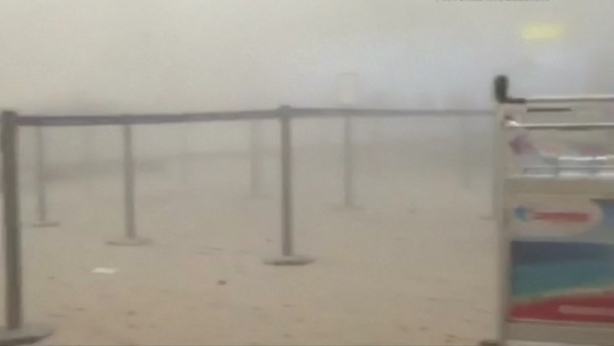 Brussels Airlines, Belgium's largest carrier and 45% owned by Lufthansa, has estimated the closure of its Brussels hub is costing it €5m per day.

The city's association of hotel operators pointed to the closed airport as one of the main reasons for a more than 50% drop in overnight stays up to 28 March.

"The outlook is bad but it depends on the complete reopening of the airport," a spokesman for the Brussels Hotel Association said.

Brussels airport is one of the largest airports in Europe, handling 23.5 million passengers and 489,000 tonnes of freight annually.

It links the Belgian capital with 226 destinations worldwide through 77 different airlines.

When it does reopen it is set to run at only 20% capacity, with some 800 passengers departing per hour. 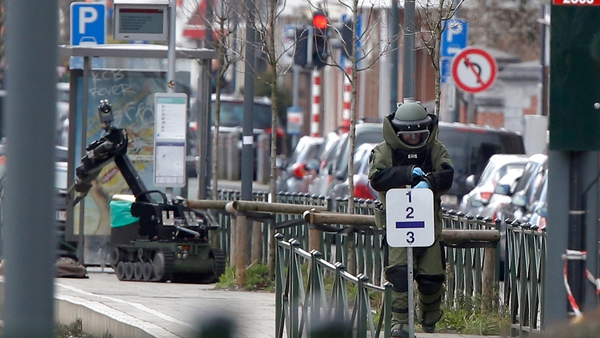