Prosecutors are to assess a police file on a 54-year-old man arrested by detectives investigating the murders of two policemen in Belfast almost 30 years ago.

The suspect detained on Wednesday in connection with the IRA killings in 1987 was released later pending a report to Northern Ireland's Public Prosecution Service.

Royal Ulster Constabulary detective constables Michael Malone, 35, and Ernest Carson, 50, were shot in the attack in a bar in Donegall Quay on 26 August 1987.

The Special Branch detectives were in plain clothes when they were killed in the Liverpool Bar close to a passenger ferry terminal.

Another detective and a civilian, who was playing pool in the bar, were wounded in the attack. 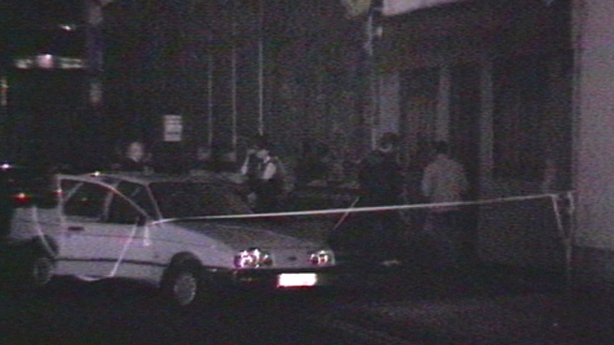