In the wake of this morning’s terror attacks in Belgium, the Department of Foreign Affairs has advised people to delay non-essential travel to Brussels until the situation has stabilised.

It is advising Irish citizens in Belgium to exercise extreme caution.

The department has also updated its travel advice for France, Germany, the Netherlands and Luxembourg.

For France, those planning a trip are advised to exercise extreme caution.

The department says security operations are being reinforced at borders, railway stations, ports and airports across France.

It warns that this increased security may result in additional security checks - and encourages people to give extra time for journeys by public transport and follow the advice of local authorities.

The department advises people travelling in France to carry identification at all times.

For Germany, the department advises those travelling to take normal precautions.

However, following the explosions in Brussels, it is telling people going to Germany to expect flight and rail delays as well as cancellations and additional security checks, especially when travelling between Germany and Belgium.

Those travelling to the Netherlands and Luxembourg are also being advised that security operations are being reinforced at borders, railway stations, ports and airports.

They say the increased security may result in additional security checks.

Irish citizens are reminded they should be in possession of a valid form of photographic identification at all times.

People planning trips to these countries are advised to take normal precautions at this time. 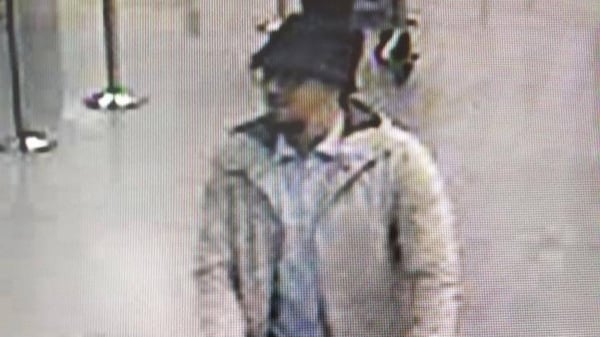