A 45-year-old man has been charged with the attempted murder of a prison officer in Belfast.

The suspect also faces a charge of possessing explosives with intent to endanger life.

The prison officer, a 52-year-old married father-of-three, needed surgery after the dissident republican bomb detonated under the van he was driving last Friday.

It is understood he is now out of hospital.

A group calling itself the New IRA claimed to have carried out the attack.

A 39-year-old man also questioned about the bombing has been released by police pending a report to prosecutors.

Detectives have been granted another 12 hours to question another detained man, aged 34, about the murder bid.

Earlier, a 35-year-old woman was released by police. She was detained in the city yesterday, according to a PSNI spokesman.

The accused man will appear in court in Belfast tomorrow morning. 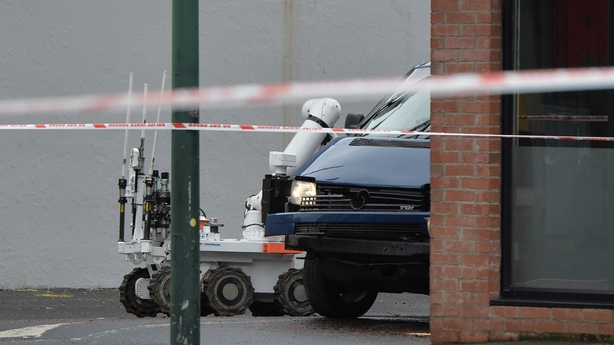 Following the blast, police commanders expressed fears that dissidents planned to step up the number of attacks to mark the centenary of the Easter Rising.