Five men involved in the €18 million Hatton Garden jewellery raid in London have been jailed for up to seven years.

The seven-man gang, with a combined age of 448, carried out the "sophisticated" and meticulously planned break-in over the Easter weekend last year.

Less than a year after the raid, six of the seven men convicted in connection with the burglary were sentenced at Woolwich Crown Court.

Collins, Jones and Perkins were each given a seven-year prison term.

Carl Wood, 59, and William Lincoln, 60, were found guilty of the same offence and one count of and conspiracy to conceal, convert or transfer criminal property, after trial.

Lincoln was also given a seven-year sentence, and Wood was jailed for six years.

Plumber Hugh Doyle was found guilty of concealing, converting or transferring criminal property between 1 January and 19 May last year.

He was sentenced to 21 months, suspended for two years. 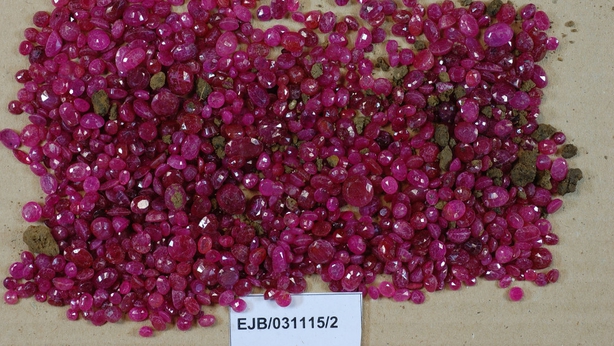 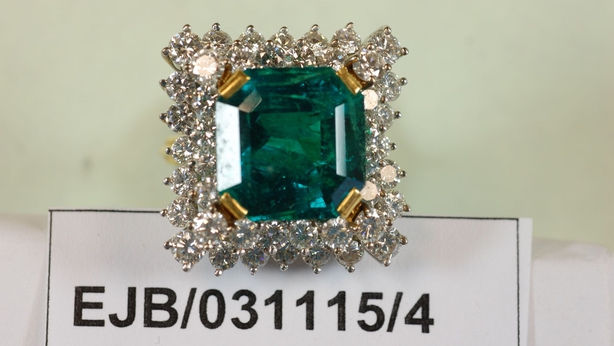 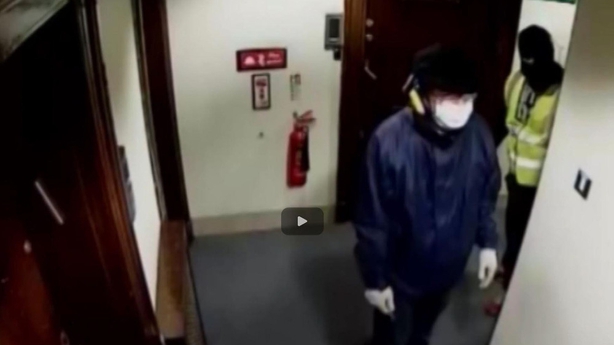 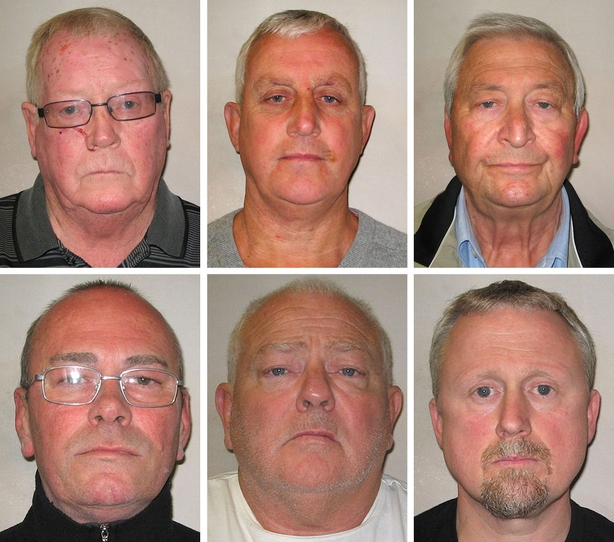 Sentencing them, Judge Christopher Kinch said: "The burglary of the Hatton Garden safe deposit vault in April 2015 has been labelled by many - including some defendants and advocates in this case - as the biggest burglary in English legal history.

"Whether that assertion is capable of proof, I do not know. However, it is clear that the burglary at the heart of this case stands in a class of its own in the scale of the ambition, the detail of the planning, the level of preparation and the organisation of the team carrying it out, and in terms of the value of the property stolen."

Reader was also due to be sentenced. However, after falling ill in Belmarsh prison and suffering a second stroke, he was not well enough to attend court and will instead be sentenced later.