A couple found guilty of the unlawful killing by neglect of a woman in Co Wexford have had their convictions quashed by the Court of Appeal.

Multiple sclerosis sufferer Evelyn Joel, 59, was taken by ambulance from her daughter's home in Enniscorthy to Wexford General Hospital on 1 January 2006, but died there six days later.

Her 38-year-old daughter Eleanor and Eleanor's partner, Jonathan Costen, 40, were charged with manslaughter and the case advanced against them was one of neglect while she was living in their home.

Both pleaded not guilty to the unlawful killing by neglect.

Following a retrial, they were found guilty by a jury at Wexford Circuit Criminal Court and were given a two year suspended sentence in March 2013 on condition they carry out 230 hours of community service.

The pair appealed their convictions to the Court of Appeal and today the court ruled in their favour on a number of grounds.

It was not expected be a long term arrangement but would last until Evelyn was offered suitable accommodation by the local authority.

In December 2005 her condition deteriorated and ambulance personnel, who were called at the behest of Mr Costen's mother, were "greatly disturbed by the condition in which they found their patient".

The bed she was lying in was filthy, her lower body was covered in faeces and she had extensive bed sores which were infected and found to contain maggots. 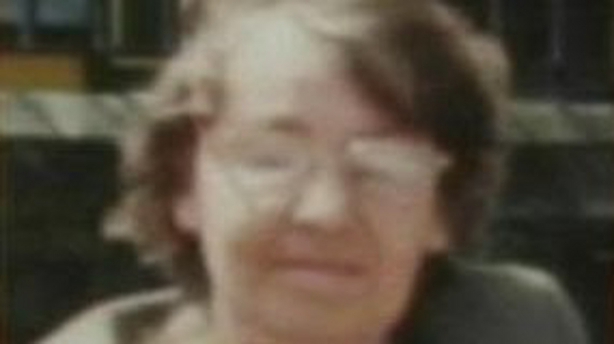 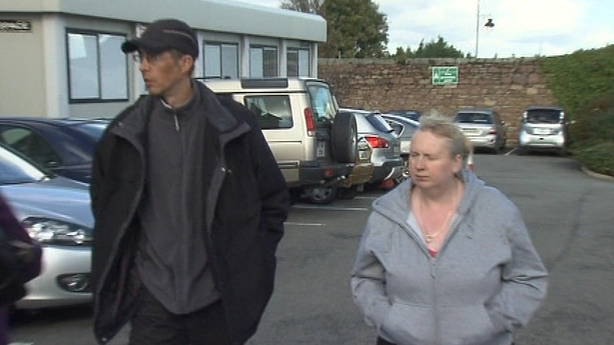 Following admission to hospital on New Year's Day 2006, she immediately made progress in response to treatment but developed pneumonia and died on 7 January.

On the grounds of appeal, Mr Justice Birmingham said Eleanor Joel and Mr Costen contended that others, including healthcare professionals and local authority officials, were responsible for such negligence as allegedly occurred and that no private individual had the resources to mount an investigation into the negligence of others.

While there was no indication of criminal conduct, Mr Justice Birmingham said the nature of the HSE's interaction with Evelyn Joel "gave rise to concern and disquiet".

During the first ten months of her stay with Eleanor Joel, Evelyn was seen 15 times by a public health nurse or one of her team.

However in the final four months, she was not visited by any HSE nurse despite the deterioration of her condition up to that point.

"During the final four months of her life the HSE involvement ... was limited to leaving nappies outside the house where she resided," the judge said.

The healthcare professionals who dealt with Evelyn Joel were potentially "very significant witnesses" and ought to have been called to give evidence or to be cross examined.

The fact they were not rendered the trial unsatisfactory, the judge said.

Furthermore, such was the extent of publicity across Co Wexford arising from the first trial, Mr Justice Birmingham said the issues at stake were so emotional, so sensitive and the coverage so massive and intense, their retrial "should have been transferred from Wexford to Dublin".

The blurring of the test in these circumstances was "unfortunate" and this ground of appeal also succeeded.

Mr Costen also succeeded on a ground relating to the trial judges' directions to the jury on his duty of care.

Counsel for the Director of Public Prosecutions, Justin Dillon SC, told the court that his client wished to carefully consider the judgment and consider whether to seek a retrial.