Mr Christie said the billionaire had the best chance of beating Democrat Hillary Clinton in the 8 November US presidential election.

Mr Trump's unorthodox candidacy has stirred controversy and shaken the Republican Party at its roots but an increasing number of senior Republicans are becoming resigned to the idea he will be their candidate in November.

Mr Trump is "rewriting the playbook", said Mr Christie, 53, who until two weeks ago was himself a rival of Mr Trump for the Republican nomination. Mr Christie dropped out after failing to muster much support for his candidacy.

Mr Trump, 69, has never held public office and has campaigned as a political outsider. He is riding a wave of voter anger at the slow economic recovery, illegal immigration and what he says is America's diminishing role in the world.

"The best person to beat Hillary Clinton in November on that stage last night is undoubtedly Donald Trump," Mr Christie told a news conference today, a day after a Republican candidates' debate. 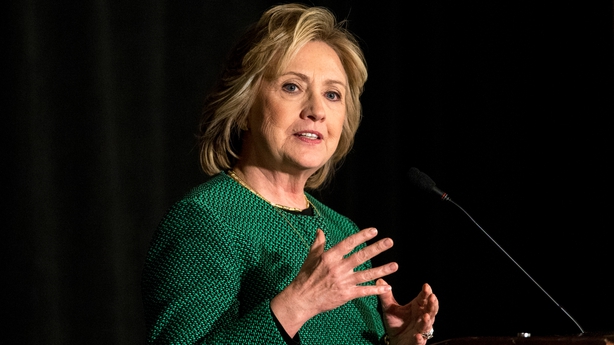 "Since I started this whole thing I've been practically Number One," Mr Trump said at a rally in Texas.

A former prosecutor, Mr Christie has been mentioned in Republican circles as a possible future attorney general but he said he had not been offered a position in any future Trump administration.

Mr Trump, a brash real estate magnate, has won three straight nominating contests in New Hampshire, South Carolina and Nevada and he aims to win big in key primaries on Tuesday in US southern states including Texas.

Former Secretary of State Ms Clinton is battling US Senator Bernie Sanders of Vermont for the Democratic Party nomination.

Mr Trump has vowed to build a wall on the US-Mexican border to halt illegal immigration, called for a temporary ban on Muslims entering the United States and promised to take a tough stance on trade against China.

At his rally today, Mr Trump was combative. He mocked rival Marco Rubio, referred to violent Islamist militants as "these animals" and promised to defend Americans' constitutional right to bear arms. 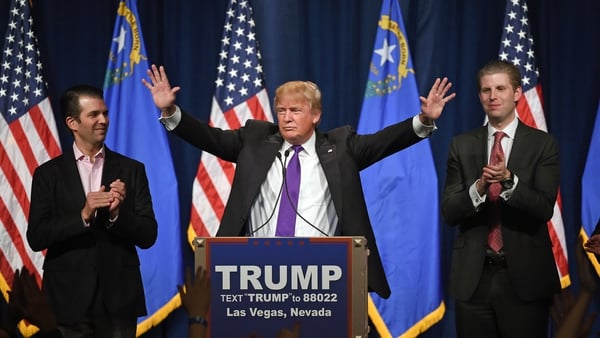