A public 'collection day' is to be held in London on 19 March to allow members of the public in the UK to share personal objects related to 1916 and to have the items expertly digitised.

People are being encouraged to bring along any objects, including letters, diaries or photographs.

Hosted by the Digital Repository of Ireland, the material will be preserved once digitised and displayed as part of 'Inspiring Ireland 1916', a series of online exhibitions that form part of the multimedia website Inspiring Ireland.

It has been created to use items of interest to tell the stories of people whose lives were changed by the events of Easter Week 1916 and paint a vivid picture of the events and legacy of 1916 that have inspired Ireland.

Did you have a relative in Ireland in 1916 or an Irish relative in WW1? Find out more: https://t.co/pRfI5kmaFI pic.twitter.com/hgFKWOqMmp

The collection day is part of the Government's 1916 Centenary Programme and is being organised in partnership with the Embassy of Ireland and Irish in Britain.

Appointments will be allocated on a first-come, first-served basis. 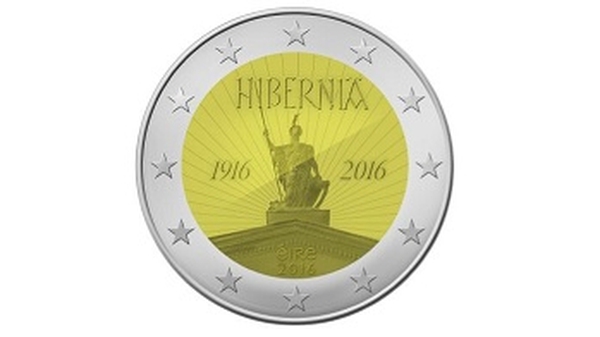