The second 48-hour strike in a week on Dublin's Luas light railway is causing major disruption to 90,000 passengers who use the trams.

Further stoppages are scheduled for next month, including St Patrick's Day, putting added pressure on roads, buses and rail.

SIPTU says it is prepared to negotiate on its claim seeking pay increases for drivers of up to 53%.

Luas operator Transdev has called the pay claim excessive but said it would negotiate on its offer of between 1% and 3%, if SIPTU made concessions on productivity. 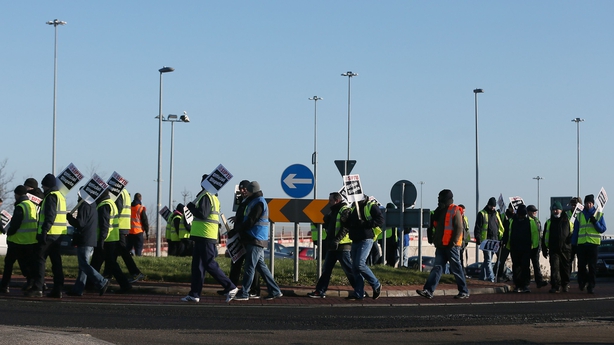 But with the two sides so far apart, sources say even experts like the Workplace Relations Commission and the Labour Court are reluctant to convene talks, as at this point it would be an exercise doomed to failure.

Attention is now shifting to the next stoppages due on 8 and 17 March.

It is feared a Luas shutdown on St Patrick's Day could cost Dublin around €50 million.

Retail Ireland said the disruption has the potential to seriously impact traders in the city centre and along the Luas route.

RI, the Ibec group that represents the retail sector, expressed concern over plans for further action and particularly on 17 March.

Director Thomas Burke said the prospect of such action during St Patrick's Day, when the city is full of tourists, must be avoided. 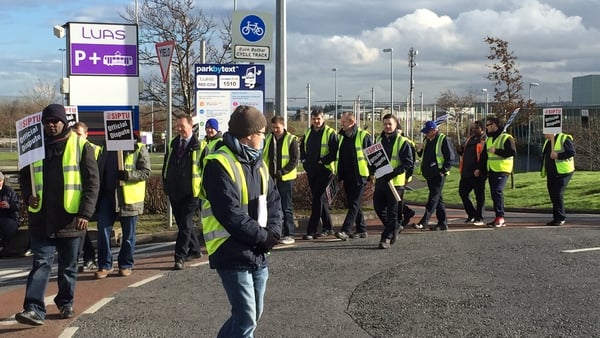