The number of families in emergency accommodation increased by 90% last year, according to the Simon Communities of Ireland.

The charity says 440 families were living in emergency accommodation at the end of 2014.

It says the number of homeless people rose by 40% over the same period.

There are currently 5,241 people in emergency accommodation, including 1,616 children.

The highest increases in homelessness were seen in Dublin, Galway, Kildare and Louth.

"Private rented supply is at the lowest level on record," she said.

"The vast majority of private rented properties on the market - 95%, are beyond the reach of people who are in receipt of state support."

Ms Randall added there are at least 90,000 people on the social housing waiting list and, by the end of September last, Local Authorities had built just 28 homes. 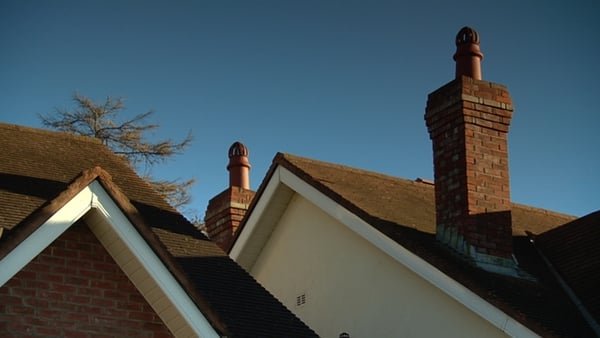