Pope Francis and the head of the Russian Orthodox Church will meet in Cuba next week in what could be a historic step towards healing the 1,000-year-old rift between the Western and Eastern branches of Christianity.

The Vatican and the Moscow Patriarchate announced Pope Francis will stop in Cuba on 12 February on his way to Mexico to hold talks with Patriarch Kirill, the first in history between a Roman Catholic pope and a Russian Orthodox patriarch.

Modern popes have met in the past with the Istanbul-based ecumenical patriarchs, the spiritual leaders of Eastern Orthodoxy, which split with Rome in 1054.

Those patriarchs play a largely symbolic role, while the rich Russian church wields real influence because it counts some 165 million of the world's 250 million Orthodox Christians.

The Vatican said the leaders would hold several hours of private talks at Havana airport, deliver public speeches and sign a joint statement.

The meeting was brokered by Cuban President Raul Castro, who hosted the pope in Cuba last year. 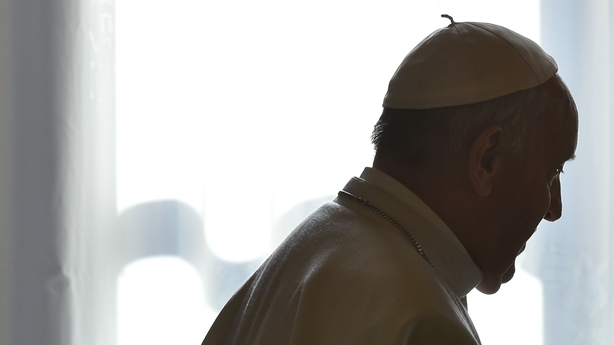 Significantly, the Vatican helped arrange the recent rapprochement between Cuba and the United States.

Such a meeting eluded the Pontiff's two immediate predecessors, Benedict and John Paul II, who both tried but failed to reach agreement with Cleric Kirill and previous patriarchs to hold talks on the prospects for eventual Christian unity.

Senior Orthodox cleric Metropolitan Hilarion said longstanding differences between the two churches would remain, most notably a row over the Eastern Rite church in Ukraine that is allied with Rome.

But he said they being put aside so that Clreic Kirill and Pope Francis could work together against the persecution of Christians in the Middle East.

Both men often decried their oppression and killing by Islamist militants.

The Russians had previously said outstanding differences had to be ironed out before any high-level meeting could be held. 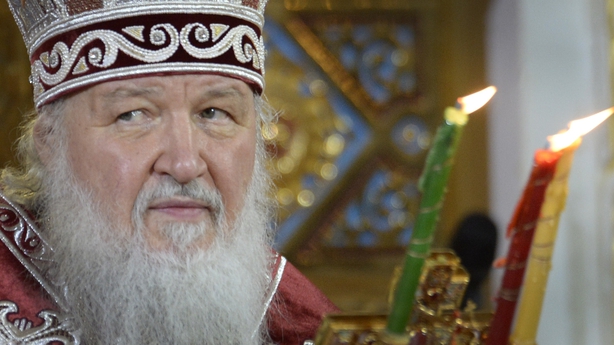 "The situation shaping up today in the Middle East, in Northa nd Central Africa and in some other regions where extremists are carrying out a genuine genocide of the Christian population demands urgent measures and an even closer cooperation between the Christian churches," Mr Hilarion said.

"We need to put aside internal disagreements at this tragic time and join efforts to save Christians in the regions where they are subject to the most atrocious persecution."

The Russian Church has accused Catholics of trying to convert people from Orthodoxy after the break-up of the Soviet Union in the early 1990s, a charge the Vatican has denied.