A new exhibition of space photos taken by Irish amateur astronomers and photographers is opening at the Botanic Gardens in Dublin today.

'Images of Starlight' features images of the solar system, our Milky Way Galaxy and other galaxies further afield.

Among the images on show are the Irish winners of the International Astronomy Photographer of the Year competition organised by the Greenwich Observatory in London.

The exhibition also includes what is believed to be the largest and most detailed mosaic image of a constellation ever taken by amateurs.

As well as being a showcase of Irish astronomers and photographers' work, the free exhibition aims to raise public awareness and interest in astronomy, and teach people about what they can do with basic photographic and star-gazing equipment.

Also on display will be equipment used for viewing and imaging the night sky, including binoculars, telescopes and cameras. 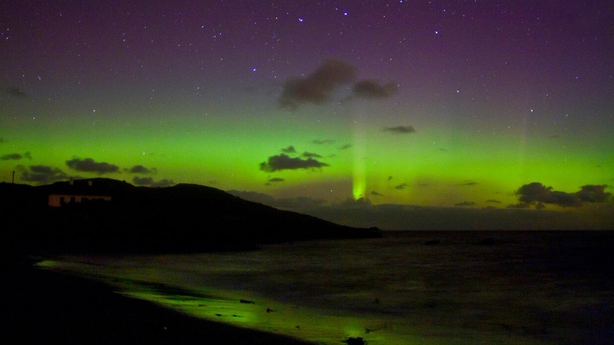 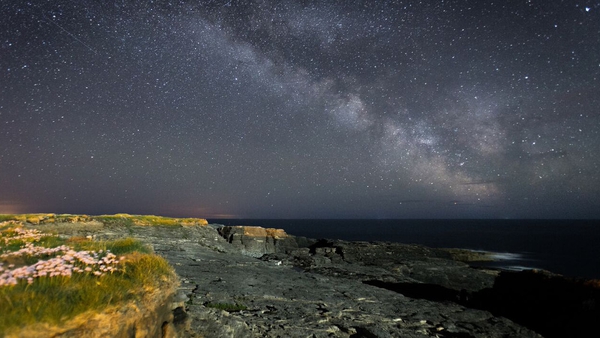