The Independent Commission for the Location of Victims' Remains (ICLVR) has issued an appeal for help to find the remains of murdered British soldier Robert Nairic.

The army officer was on an undercover operation in a pub in Dromintee in South Armagh in 1977 when he was abducted and never seen alive again.

It is believed he was beaten by members of the IRA and later shot dead. His remains have never been found.

After the Good Friday Agreement in 1998, the Irish and British governments established the ICLVR to locate the remains of those killed by republican paramilitaries and secretly buried during The Troubles - people commonly referred to as the Disappeared.

Remains of 12 of the 16 people have so far been recovered.

ICLVR Chief Investigator Geoff Knupfer said of all the victims, the commission had the least information on Mr Nairac.

"The Disappeared came from a range of backgrounds, but what they all have in common is that they have grieving families who had to bear the additional terrible burden of years of not knowing where their loved one was buried," said Mr Knupfer. 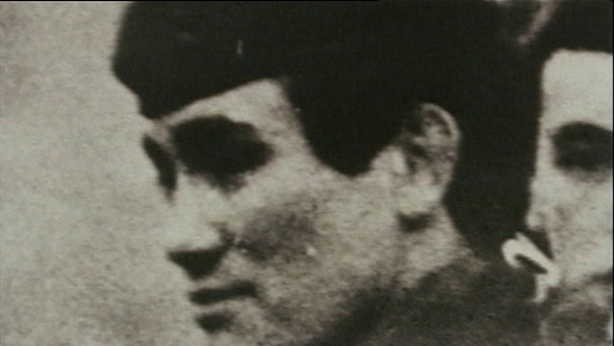 He added: "In the past year or so we have recovered the remains of three of the Disappeared - two of whom had been missing for over 40 years.

"We were able to do that because we were given the information necessary to put us in the right place.

"We need that information to help find Robert Nairac," he said.

All information supplied to the ICLVR is completely confidential, Mr Knupfer said, adding its only interest is to help end the suffering of the families of the Disappeared.