Minister for Justice Frances Fitzgerald has said there is no widespread snooping by State agencies on private citizens.

She said 91 requests were made over the last year to access phone records, although she would not reveal the number of journalists included in that number.

Ms Fitzgerald added that requests were only made in relation to serious crimes being investigated and she repeated that she is waiting for the completion of the review by former chief justice John Murray.

He will report back within three months and his review will cover access to phone records by gardaí, the Defence Forces and the Revenue Commissioners, who can all obtain the information under current law.

Yesterday Ms Fitzgerald defended her decision to review rather than amend legislation that allows some State agencies access phone records without a warrant.

Cabinet has backed an independent investigation into the accessing of three journalists' telephone records by GSOC.

Under new powers given to it last year, GSOC may access journalists' personal phone records if necessary as part of investigation.

It was recently reported that GSOC accessed the telephone records of three journalists without their knowledge or consent. 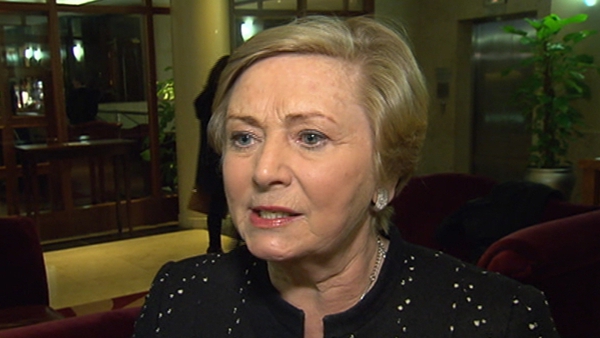 Minister defends decision to review rather than amend legislation