Guzman, the infamous boss of the Sinaloa drug cartel, was arrested in northwest Mexico on Friday morning, and sent back to the prison he broke out of in July through a mile-long tunnel that led straight into his cell.

Mexican authorities became aware of the meeting between Mr Penn, a Mexican actress and Guzman in October and monitored Mr Penn's movements, helping lead them to a ranch where Guzman was staying, two senior government sources said.

Guzman narrowly escaped under a blaze of bullets but the raid, in the northern state of Durango, was a major breakthrough in the hunt.

In the article published in Rolling Stone magazine yesterday, Mr Penn said Guzman became interested in making a movie of his life when he was inundated with requests from US movie studios after his 2014 capture.

That echoes comments made by Mexican Attorney General Arely Gomez, who said on Friday that the drug boss' yearning for the silver screen had helped bring him down.

"Another important aspect that helped locate him was discovering Guzman's intention to have a biographical film made.

"He contacted actresses and producers, which was part of one line of investigation," Ms Gomez said.

The interview was brokered by Mexican actress Kate Del Castillo, who herself played a Mexican drug queen in a well-known TV soap.

Mr Penn said Guzman sent engineers to Germany for three months of training on how to avoid problems when excavating near a low-lying water table beneath the prison where he was being held in order to perfect the escape plan. 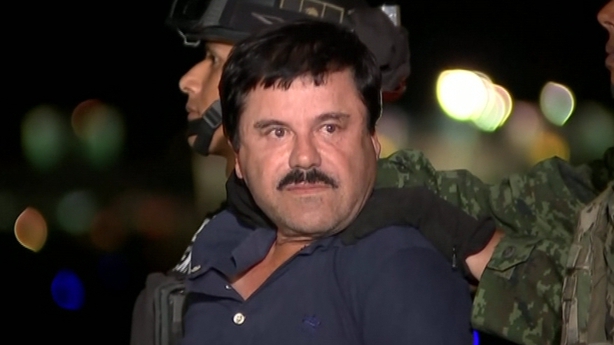 Ms Del Castillo, who had sparked up an unlikely friendship with the kingpin, became the go-between and helped to set up the meeting with Mr Penn.

Mexico aims to extradite Guzman to the US as soon as possible. He was recaptured in the northwestern city of Los Mochis on Friday following a bloody shootout and frantic search in which the wily kingpin almost gave pursuers the slip again.

The Rolling Stone interview, the latest twist in Chapo's larger-than-life career, features video clips of the drug lord in a colorful shirt and black cap in a rural setting, and gives a rare insight into the life of an almost mythical figure.

Mr Penn called it "the first interview El Chapo had ever granted outside an interrogation room". 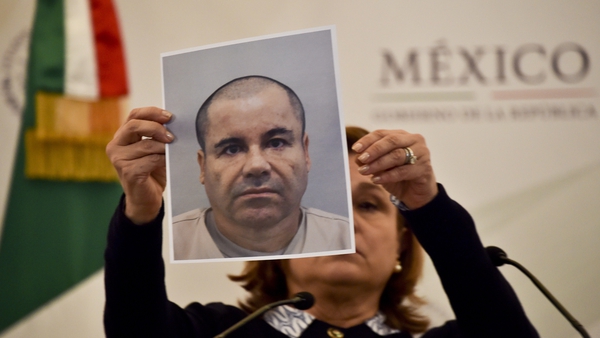