The internal views of senior Irish government figures on unionists Peter Robinson and Ian Paisley, after the signing of the Anglo-Irish Agreement, are revealed in the State Papers from 1985, which have been released by the National Archives in Dublin.

After the Anglo-Irish Agreement was signed in November 1985, then Minister for Foreign Affairs Peter Barry believed the Irish government was "the hate organisation for unionists."

Documents released under the 30-year rule, show Minister Barry thought that the steam had run out of Mr Paisley and that Mr Robinson was a dangerous man.

The foreign minister said Mr Robinson appeared to be taking over the DUP and warned that he was "much harder than Paisley."

In the weeks before the agreement Seamus Mallon feared loyalist assassination attempts on prominent SDLP figures and senior politicians in Dublin.

The tense nature of the times is evident in one note from Foreign Affairs that asked about the possible attendance of a British official at an All-Ireland final.

The GAA Ard Chomhairle said that no British minister would be welcome at a major GAA event. 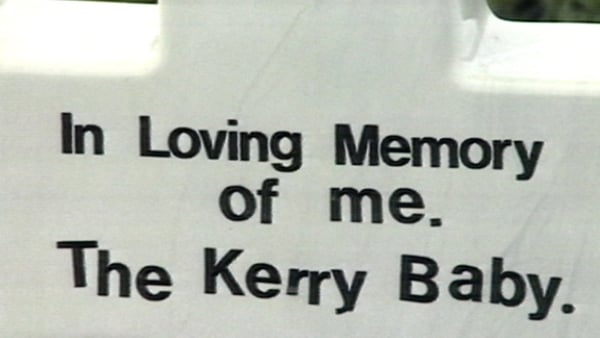 State Papers 1985: What we have learned from 30 years ago