At least 16 people have been killed in a suspected petrol bomb attack at a club restaurant in Egyptian capital Cairo.

Police are hunting for the perpetrators of the pre-dawn attack on the El-Sayad club and restaurant.

"Sixteen people were killed and three wounded in the fire that broke out in a nightclub in the Agouza district after Molotov cocktails were thrown at the establishment," an interior ministry statement said.

"The preliminary investigation conducted by the security services found that there was a dispute between employees and other people who then launched fire bombs at the nightclub in revenge," it said.

A security source said the attack followed an argument between employees and a group of youths who frequented the establishment.

A thick cloud of smoke was seen billowing from the club after the attack. Firefighters extinguished the blaze before it could spread to neighbouring buildings.

Police imposed a security cordon outside as a crowd of onlookers gathered. 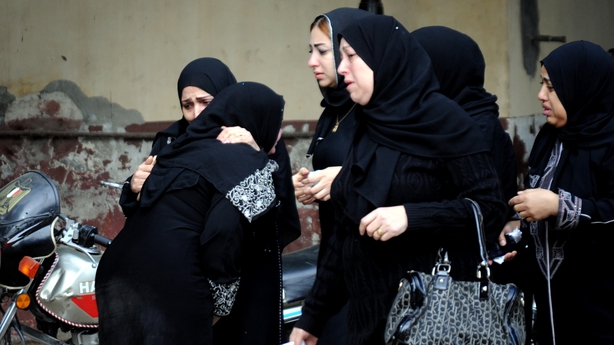 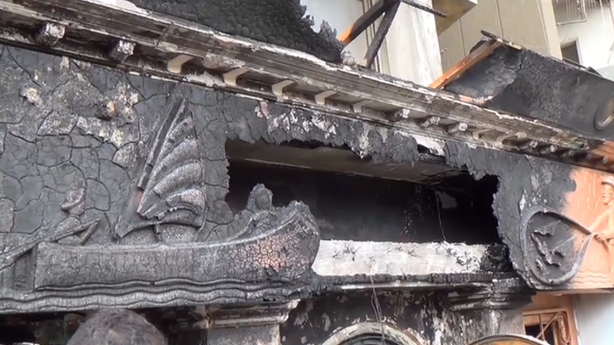 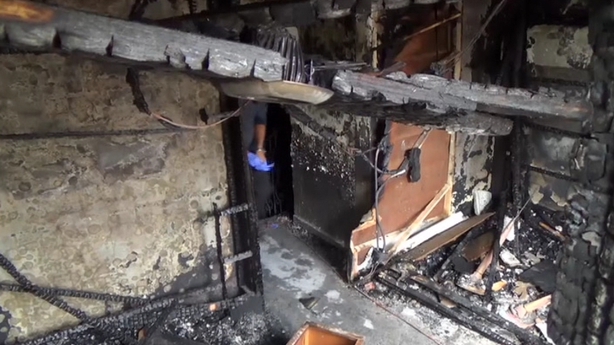 The disaster is likely to renew concerns about safety standards in the country, where dozens have died in blazes in recent years.

In July, 26 people were killed when a fire tore through a three-storey furniture factory north of Cairo.

The nightclub had only one exit, which may have prevented some of the patrons from escaping.

While there was no indication of any jihadist link, the arson comes with Egyptian security forces on heightened alert following a series of attacks including in Cairo.

Islamist militants have killed scores of policemen and soldiers, mostly in the Sinai Peninsula, since the army overthrew Islamist president Mohamed Morsi in 2013.

Attacks have also targeted policemen and government buildings in the capital, several of them claimed by an Islamic State group affiliate.

They often claim that their attacks are in retaliation for the deaths of hundreds of pro-Islamists in a police crackdown, and the detention of thousands.

The jihadists have also claimed responsibility for bombing a Russian passenger plane after it left the south Sinai resort of Sharm el-Sheikh on October 31, killing all 224 people on board.

They claimed they had smuggled a small bomb on board the plane, in revenge for Russian air strikes in Syria.