Gardaí have begun a murder investigation after a man who was attacked in Navan died in hospital today.

He has been named as 27-year-old Christopher Nevin.

Mr Nevin was taken to Our Lady of Lourdes Hospital in Drogheda following the incident at Tailteann Road at about 2.15pm yesterday and died this afternoon.

A post-mortem examination is due to take place tomorrow.

It is understood Mr Nevin was seriously injured in an altercation with a number of other males. 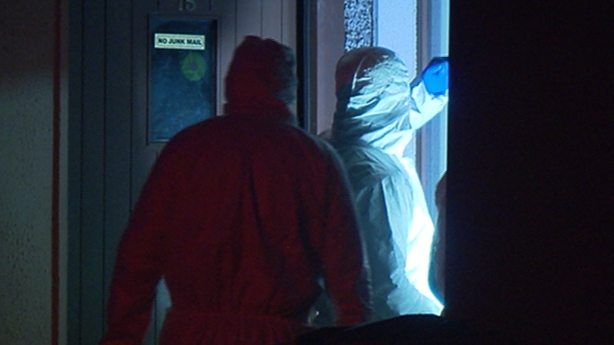 Gardaí said the other people involved in the row got into a silver car, which was driven off in the direction of Navan town centre.

The scene at Tailteann Road was sealed off for a forensic examination.

Gardaí have appealed to anyone who was on the Tailtean Road or in the vicinity of Winetown between 1.50pm and 2.30pm yesterday or anyone who may have any information to contact Navan Garda Station on 046 9079930, the Garda Confidential Line on 1800 666 111 or any garda station. 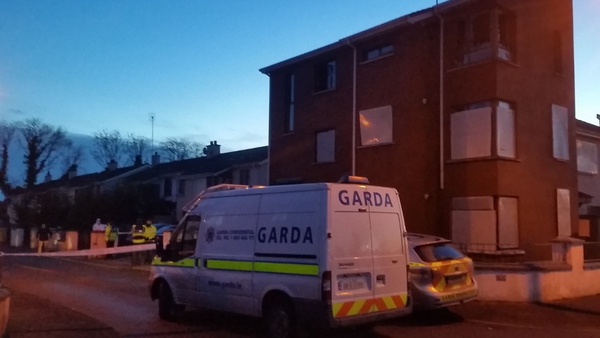