The homes of two prison officers have been attacked in the past six months, according to the Deputy General Secretary of the Prison Officers' Association.

Speaking on RTÉ's Morning Ireland, Jim Mitchell said one of the attacks happened last Saturday night in Finglas in Dublin.

He said the cars in the driveway of a prison officer's home were attacked with hatchets and then set on fire.

When the officer went to remonstrate with those outside he was set upon.

Mr Mitchell said it was because he was a prison officer and said the man is concerned for his safety.

He said the second attack happened in Cork.

Mr Mitchell said criticism in yesterday's report by the Inspectors of Prisons, of an "isolationist type of mindset" on behalf of the prison officer is about "self protection".

He said for officers it is not isolationist, it is self preservation.

The report says failure to assess the dangers prisoners pose has allowed criminal gangs to develop in a number of jails.

It also said that some staff members prefer to turn a blind eye to gang activities and that more needs to be done to tackle the problem.

While the report mainly deals with the administration, organisation and structures of the prison service, it is also highly critical that a gang culture has developed and accuses the prison service of allowing it to happen.

The report accepted that while gangs are a feature of prison life in many countries, it said prisons in Ireland do not have a clear operational structure for dealing with them and prisoners who refuse to concede to the gang leaders are put under pressure and subjected to violence. 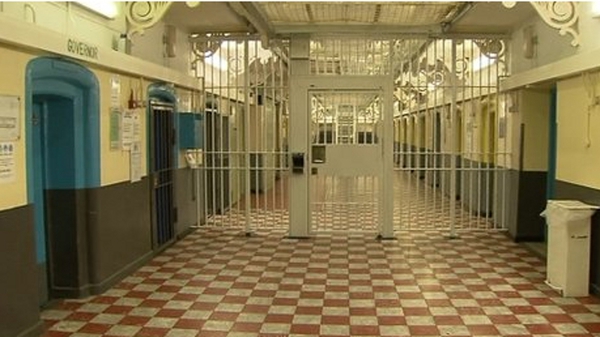