The US military believes a drone downed by Turkey was Russian, according to a US official, contradicting Russian claims that none of its drones had been lost.

"All indications are, yes, it is a Russian drone," the official said, speaking on condition of anonymity.

The official added there were no reports of the Syrian army using the type of drone that was shot down.

Turkish officials did not say where the drone was from.

The development comes after Russian jets that had been flying in Syria twice violated Turkish air space this month, and Turkey warned against further incidents.

But Russia insisted all its planes and drones were working as normal after the shoot-down.

Turkey is a member of NATO and the 28-member alliance has also warned against violations of its air space. 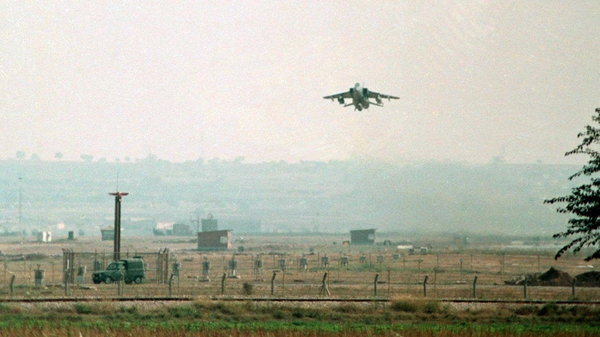