A new lobby group says there is "no justification" for a "giveaway" budget by the Government and it is an attempt to "win votes by using voters’ own money".

The Hibernia Forum, which has established itself as an independent Irish think tank, said that the country does not need aid to expand further "when every other significant economic lever is already locked on highly stimulative growth settings".

The group says the drop in the euro, a fall in oil prices and rock bottom interest rates are already helping Ireland grow by a forecast 6% GDP this year.

The organisation says the country's debt and deficit problems are not yet fixed.

It also says it is "dismayed by the acceptance" of the Government's plans by the Irish Fiscal Advisory Council.

The organisation says it will not be affiliated with any political party.

It says it is dedicated to the principles of individual freedom, a free market and prudent government.

It says it is funded by entrepreneurs and has consulted with like-minded groups such as Americans for Tax Reform.

The group has also called for the introduction of a flat tax to replace income tax, PRSI and the Universal Social Charge. 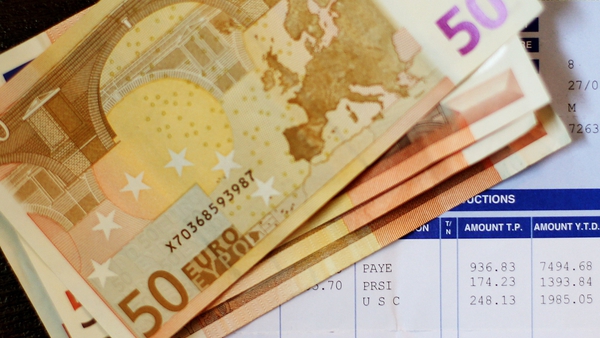