Afghan forces have retaken control of the strategic northern city of Kunduz after a three-day Taliban occupation that dealt a blow to the country's NATO-trained military.

The fall of the provincial capital, even temporarily, highlights the insurgency's potential to expand beyond its rural strongholds in the south of the country.

Afghan forces, hindered by a slow arrival of reinforcements but backed by limited US air support, struggled to regain control of the city after three days of heavy fighting.

But last night Afghan forces managed to reach the centre of Kunduz where the streets were littered with Taliban bodies, Kunduz residents told AFP, adding that fighting was still ongoing in parts of the city. 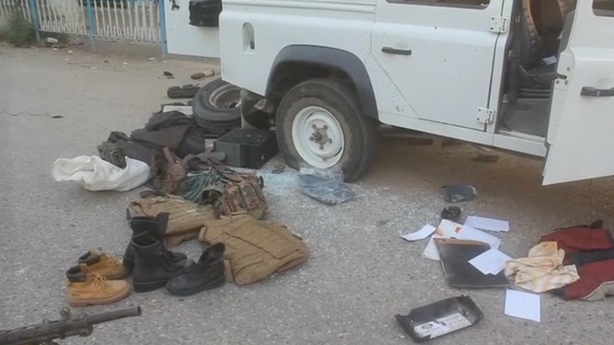 Deputy Interior Minister Ayoub Salangi said the city had been recaptured after a "special operation" overnight.

Local residents reported deafening overnight bombardments, adding that the Taliban were still resisting Afghan forces in some parts of the city.

"Afghan soldiers took down the white-and-black Taliban flag in the city square and hoisted the government flag," said one resident. 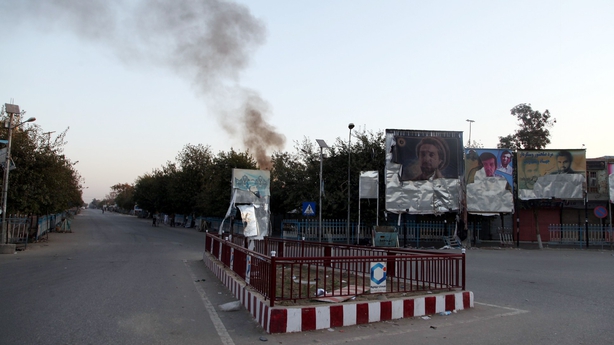 "The Taliban suffered heavy casualties last night. Dead bodies are scattered on the streets, and their supporters are carrying them out of the city wrapped in white cloths."

Security officials said the militants had slowly infiltrated Kunduz during the recent Eid festival, launching a Trojan horse attack that enabled them to capture it within hours on Monday.

Insurgents captured government buildings and freed hundreds of prisoners, raising their trademark flag throughout the city.

The fall of the city sent thousands of panicked residents fleeing as insurgents erected checkpoints across the city and were seen racing stolen police, UN and Red Cross vehicles.

The Taliban incursion into Kunduz, barely nine months after the NATO combat mission concluded, raised troubling questions about the capabilities of Afghan forces as they battle the militants largely on their own.

The Taliban's recent gains in Kunduz and neighbouring provinces highlight that a large and strategic patch of northern Afghanistan is threatened by a rapidly expanding insurgency.

The fall of the city coincided with the first anniversary of President Ashraf Ghani's national unity government.

It has renewed questions about Washington's plan to withdraw most US troops from Afghanistan next year.

Even after years of training and equipment purchases - on which the US spent $65bn - Afghan forces have been unable to rein in the ascendant insurgency.

The Islamist group has been largely absent from cities since being driven from power by the US and its allies, but has maintained often brutal rule over swathes of the countryside.

The Taliban stepped up attacks during a summer offensive launched in late April against the Western-backed government in Kabul.

After years of costly involvement, most NATO troops pulled back from the front lines by the end of 2014, although a residual force of around 13,000 remains for training and counter-terrorism operations. 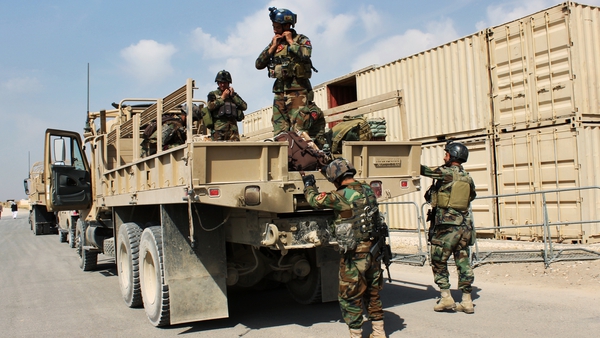 US launches strikes on Afghan city taken by Taliban