EU ministers failed tonight to break a deadlock over sharing out responsibility for sheltering some of the hundreds of thousands of people who have sought asylum in Europe this year, leaving the shape of a final deal in doubt.

Determined opposition from a core of ex-Communist eastern states blocked efforts by Germany and France to secure agreement for a proposal by the EU executive to relocate 120,000 people from frontier countries according to mandatory national quotas.

After six hours of argument, ministers put off a decision, saying they hoped to agree on a deal to find places for the asylum seekers at another meeting on 8 October.

Officials said that following a final legal endorsement of an earlier plan to relocate 40,000 people to countries that volunteer to take them, Hungary and Slovakia led resistance to pleas to accept a quota system for the larger new number.

They argue such schemes will draw more migrants and lead to further mass movements that threaten Europe's open borders system.

"We did not find the agreement we wanted," EU Migration Commissioner Dimitris Avramopoulos told reporters.

"The majority of member states are ready to move forward. But not all." 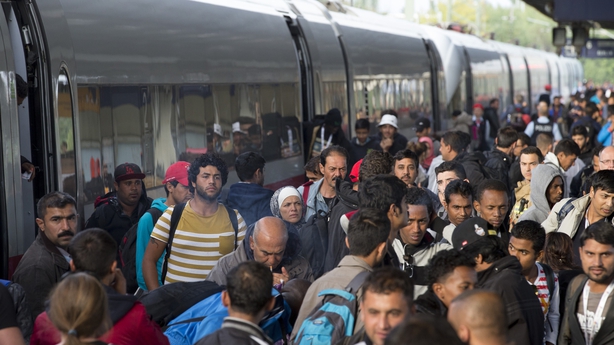 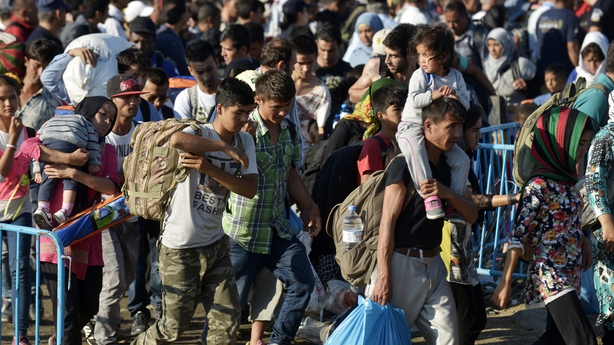 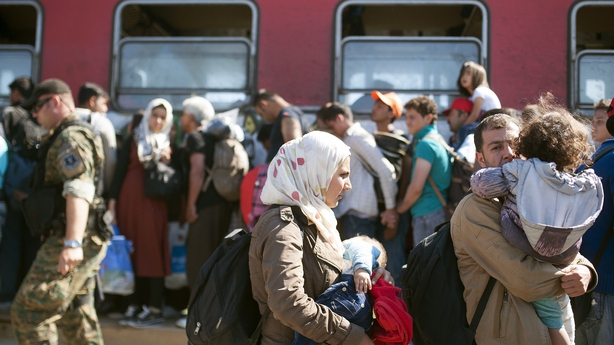 Officials put a brave face on the divisions after a day in which a German decision to re-impose frontier controls with Austria to check a flow of refugees triggered a domino effect that threatens Europe's cherished Schengen area of open borders.

The ministers did agree to increase manpower and resources protecting the external frontiers as well as aid to the United Nations refugee agency, Turkey and other states sheltering millions of Syrians fleeing civil war.

More refugees should be transferred directly from the Middle East, officials said, sparing them life-threatening journeys and denying business to the people-smugglers who prey on them.

Ministers also agreed to finalise soon a list of "safe countries" whose citizens would not normally be entitled to asylum. But in a snub to Turkey, the EU presidency said Turkey would not be classified as "safe" for now due to its current military action against Kurdish militants.

The EU's critics have seized on bitter divisions, notably between the wealthy west and poorer east, led by Hungary's Prime Minister Viktor Orban, whose government has fenced off its EU border with Serbia.

"The world is watching us," Mr Avramopoulos said. "It is time for everyone to take their responsibilities."

Mr Orban has refused to take part in the larger relocation programme even though the EU executive's proposal would have made Hungary a major beneficiary by taking 54,000 asylum seekers off its hands, along with people from Italy and Greece.

"The quota system isn't the solution," Slovak Interior Minister Robert Kalinak said as he arrived for the meeting.

European Council President Donald Tusk said on Friday he would summon EU leaders for an emergency summit if their ministers could not agree a solution.

However, many governments question the value of such a meeting before interior ministers meet again for a regular council in Luxembourg on 8 October.

Army bases may be used to house refugees

The Taoiseach has said there is a possibility that a number of former and existing Army bases could be used to house refugees who arrive in Ireland after fleeing the Syrian crisis.

Speaking in Co Mayo this afternoon, Enda Kenny said refugees from Bosnia had been housed in army buildings in the past and he said this had been an efficient and fast way of providing temporary accommodation.

He said the Minister for Justice was chairing an inter-departmental task force which will look at the how to house those arriving in Ireland.

He said a range of options were being looked at and that the issue would be finalised in the coming weeks. 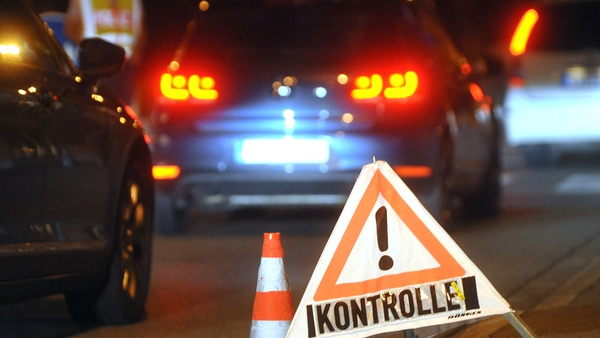