The Secretary of State for Northern Ireland Theresa Villiers has said the British government will take over responsibility for welfare reform in the North if the political parties at Stormont cannot agree on the issue.

Ms Villiers said: “We believe the situation can't drag out indefinitely. At the moment the Executive doesn’t have a workable budget.

"The only way the budget becomes workable is if they address their immediate pressures and implement the welfare reform aspects of the Stormont House Agreement.”

Speaking at the British Irish conference in Cambridge, Ms Villiers added such action would be a last resort.

She also said talks will begin on Tuesday aimed at resolving the crisis caused by the murder of Belfast Republican Kevin McGuigan and the police assessment that IRA members were involved.

Sinn Féin’s Martin McGuinness has said it would be a huge mistake for the British government to attempt to impose welfare cuts in the North.

Mr McGuinness said: “Any move by the British government to impose its welfare cuts agenda over the heads of the Assembly and Executive will seriously undermine devolution and the political institutions.

“It is wrong and unjust to punish those most in need. The parties supporting these Tory policies should reflect on the damage they will do to all our people,” he added. 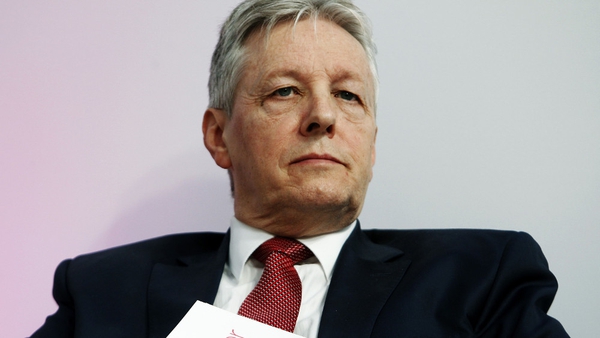