The French military has deployed additional air, land and sea forces to try to locate and retrieve more wreckage from the missing airliner that disappeared in March 2014 en route from Kuala Lumpur to Beijing with 239 people on board.

Investigators on the French-governed island of Reunion have collected a piece of wing that Malaysia has said came from MH370, the first real clue in what has become one of the greatest mysteries in aviation history.

A piece of wing known as a flaperon was found on a Reunion beach last week.

The Malaysian transport ministry said the paint colour and a maintenance seal were matches for MH370, the first piece of direct evidence that it had crashed in the sea.

Reunion is about 3,700km west of the primary search area off the southwest coast of Australia. 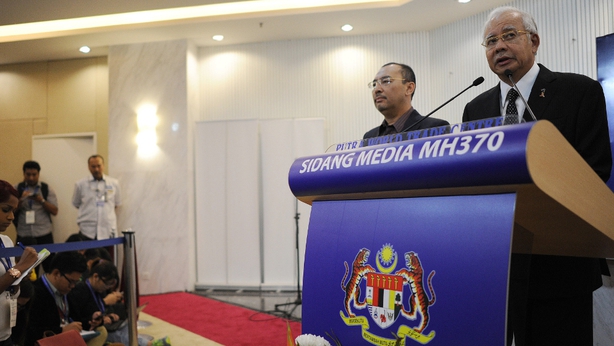 However, France said it was stepping up its search off the coast of Reunion after additional debris, including a plane window and aluminium foil were found.

The latest finds have not been confirmed as coming from MH370.

The French decision to devote additional planes, helicopters, patrol boats and personnel to the area came as Malaysia also appealed to the governments of Mauritius and Madagascar east of Reunion to help widen the search area.

However, Malaysia's request to extend the original search area in the southern Indian Ocean is likely to meet with resistance in Australia, which has largely funded the search effort and is opposed to expanding expensive underwater searches without strong evidence.

An initial search of a 60,000 sq km patch of sea floor has been extended to another 60,000 sq km but has so far returned no evidence.

The discovery of the flaperon sparked anger and skepticism among grieving Chinese families who want clearer answers and have accused Malaysia of withholding information.

US lawyer Brian Alexander, whose firm represents 48 families of MH370 passengers from around the world, said the flaperon alone would be unlikely to present enough evidence to inform a legal case.

"One piece is unlikely to be to important as to causation," Mr Alexander said. "If they recover additional pieces and additional evidence, there could be a different dynamic from the legal perspective concerning airline manufacturers”. 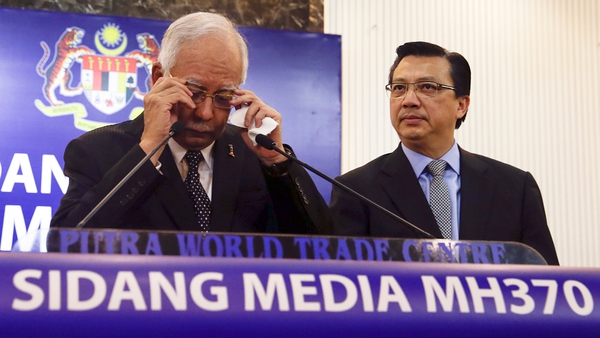