The body of a 21-year-old Co Antrim man who died in Ibiza has been returned to Ireland.

Alan Drennan from Newtownabbey was allegedly beaten by Spanish police after his arrest in Ibiza following an incident on the flight over from Belfast on 18 July.

He was found dead in his hotel room the next day.

A post-mortem examination in Spain determined "multiple organ failure" as the cause of death.

However, his family has requested another post-mortem examination in the Republic.

Northern Ireland's Coroners Service does not have the authority to investigate deaths that happened outside its jurisdiction.

Mr Drennan's father Alan Snr travelled to Connolly Hospital Blanchardstown in Dublin yesterday to formally identify his son's body upon its arrival from the airport.

Friends have said Alan Drennan Jr alleged he was beaten by officers from the Guardia Civil after being detained at the airport in Ibiza.

Michael Madden, the Drennan family's solicitor, appealed to anyone who was in the airport or the San Antonio area of Ibiza on Saturday and Sunday 18-19 July to check their photos and videos for footage of Mr Drennan.

"There might be photos there, there might be videos there and there may be signs and images of Alan there that they don't even realise that they have which could be helpful to the investigation and any possible inquest," he said.

The Police Service of Northern Ireland is assisting Spanish police in its investigation of the death. 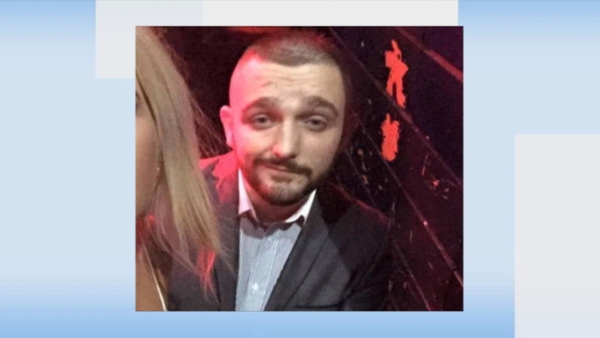 Claims dead man was beaten in police custody in Ibiza