More than 2,000 migrants tried to enter the Channel Tunnel in an attempt to reach Britain from France, French authorities have said.

Six migrants were injured in what was the biggest incursion effort in the last few weeks at the tunnel entrance near Calais, on the night between Monday and Tuesday, a local official said.

"Some 2,100 of them entered the site overnight, 1,900 of them were quickly pushed back outside and 200 were arrested," the official told Reuters news agency.

Such disruption has become common as some 5,000 migrants, mostly from Africa and the Middle East, have set up camp around the northern French port and regularly try to board trucks travelling by the rail tunnel or by ferry to Britain. 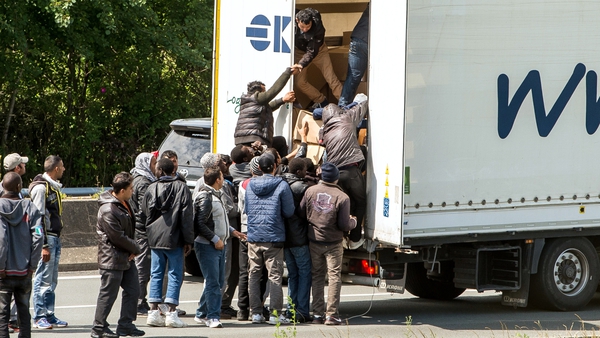